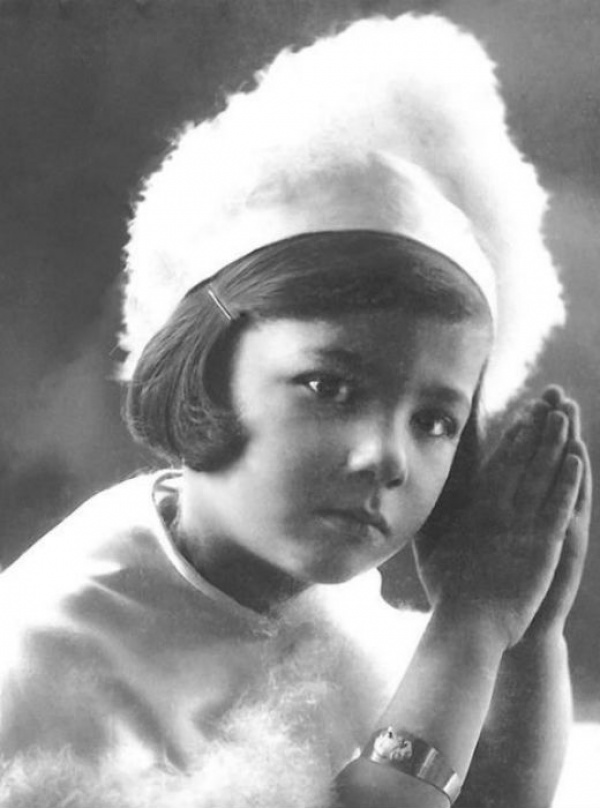 “Once in the Lodz ghetto I went out and I saw a sunset. The sun was very large and round and big, and at that moment I just knew that somehow I would see that sun again, and it will be that way, and I will survive and I will live.” - Zahava Sweet

Zahava Eksztajn was born in Lodz, Poland on May 7, 1930. She remembers antisemitism in the form of being bullied and stoned by other Polish children. In early 1940, a few months after the Nazis occupied Lodz, the Nazis relocated Zahava and her family into a ghetto that contained more than a third of the city’s population. There she worked in her father’s tailoring factory.  However, she soon fell ill with jaundice due to malnutrition and was placed in the ghetto hospital. Thanks to her Aunt Fella, she narrowly avoided being rounded up by Nazis when they emptied the ghetto hospital of unattended children.

In the spring of 1944, Zahava was separated from her family and deported to Ravensbrück. At this women’s concentration camp she was given a uniform, lice-infested jacket, wooden shoes, and sent to work in the nearby Wittenberg aviation factory. One German soldier regularly gave her bits of food and information while promising to keep her alive, but he later disappeared inexplicably. After Russian soldiers liberated Ravensbrück, she traveled back to Poland and reunited with her father and sister, but learned that her mother had perished.  Zahava and her sister lived in Israel for twelve years before immigrating to the United States in 1958.

Soon after arriving in the United States, Zahava met and married Richard Sweet. The couple and their two children lived in Seattle from 1989 until 1999 before moving to California. Zahava’s collected poems can be found in The Return of Sound. 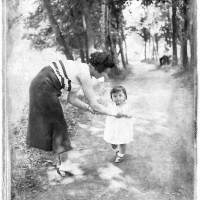 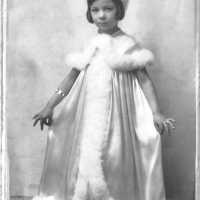 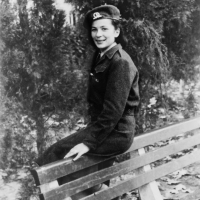 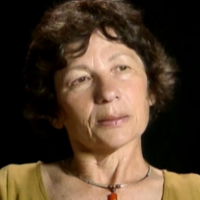 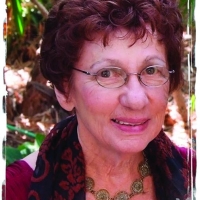