"One day, they lined us up and we had to go past Mengele naked, with our shoes in our hand… He said to me, 'You won’t do. You’re too thin. Go that way,' which was left. I didn’t go all the way there…I spoke German very well, and I said, 'Oh, but I’m very strong, I can work.' A German guard was standing next to me. She leaned to him, and she said, 'Lass das kleine gehen [Let the little one go],' and he did. He did." - Vera Federman

Vera (Frank) Federman was born in Debrecen, Hungary in June 1924. The Nazis invaded Hungary in March 1944, and in June, on Vera’s 20th birthday, Vera and her family were deported to Auschwitz and separated. Vera was in Auschwitz for six weeks before the Nazis sent her to a munitions factory in Allendorf, a subcamp of Buchenwald. Vera was liberated by the American forces on March 28, 1945, and upon returning to Debrecen, she discovered that only she and her beloved cousin Marika had survived. Their lives shattered, they found refuge in a DP Camp in Austria.

In May 1946, the Hillel Foundation for Jewish Campus Life offered scholarships for young, educated, English-speaking survivors to enroll in American colleges. She and Marika both qualified, and left Europe for the University of Washington in December 1947. Soon after moving to Seattle, Vera met Marvin Federman, a US Army veteran who had served in Europe. They married in 1949 and had two children (Murray and Judy) and numerous grandchildren and great-grandchildren. Vera shared her story as a member of the Holocaust Center for Humanity's Speakers Bureau. She passed away in 2017. 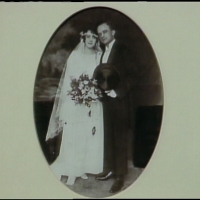 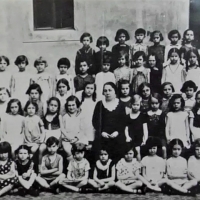 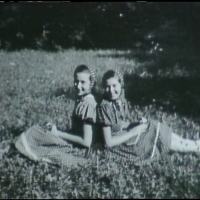 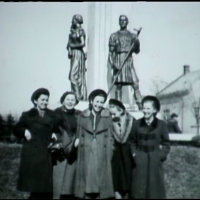 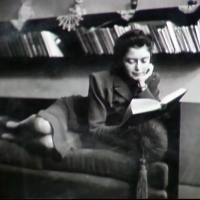 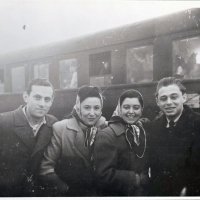 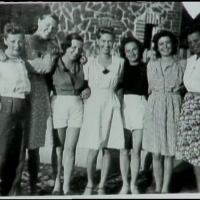 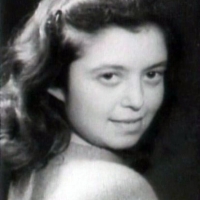 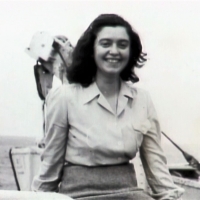 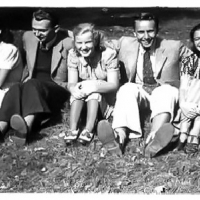 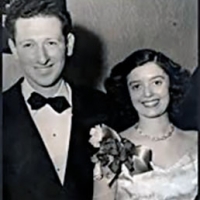 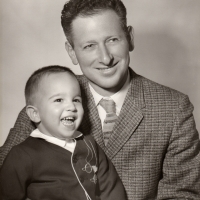 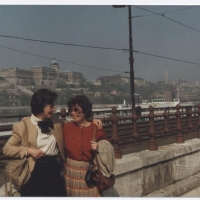 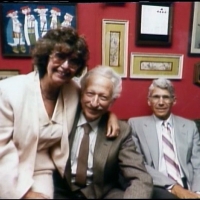 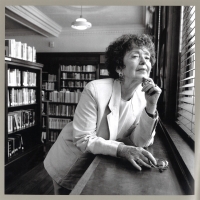