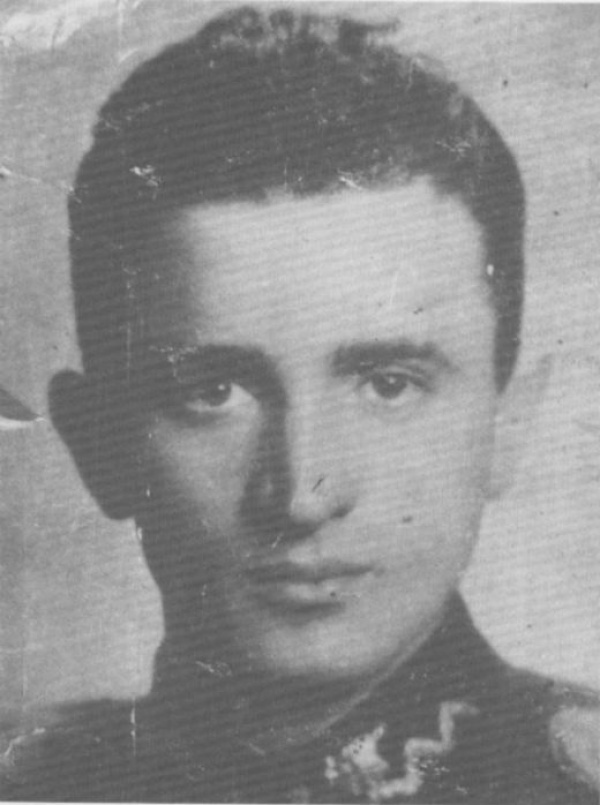 "We had no dreams of liberation. We hoped merely to destroy the camp and to die from bullets rather than from gas. We would not make it easy for the Germans." – Thomas Blatt, From the Ashes of Sobibor, 1997

Thomas "Toivi" Blatt was born on April 15, 1927 in  Izbica, Poland, a small town near Lublin, Poland. After the Nazi occupation of his town in 1939, Blatt escaped from the ghetto in Izbica, but was caught and imprisoned at the age of 15. He managed to escape from the prison and return to Izbica.

On April 28, 1943, the Nazis deported Blatt and his family to the Sobibor death camp. There, his father, mother, and little brother were separated from him and murdered. One of the SS officers picked Blatt out and said, "You will be my shoeshine boy." This meant that Blatt joined the group of slave laborers in the camp.

In Sobibor, Blatt became a member of the camp's Jewish resistance group. He was designated to run messages during a planned revolt. On October 14, 1943, the prisoner revolt resulted in the killing of nearly all the Nazi staff and allowed over 300 (out of the 600 who attempted escape) fellow slave laborers to break free. Unfortunately, many of these escapees lost their lives on the minefields surrounding the camp. Of the 300 who escaped, only 54 survived to the end of the war.

Blatt and two young fellow prisoners were among those who successfully escaped. They found refuge with a farmer who agreed to hide them for the money. However, the three boys were eventually betrayed and mercilessly shot. Blatt, left for dead with a bullet in his jaw, managed to escape.

Blatt's story is told in his two books: Sobibor: The Forgotten Revolt and From the Ashes of Sobibor.

Blatt dedicated his life to accurately preserving the memory of the more than 250,000 Jews whom the Nazis murdered at the Sobibor death camp. He regularly returned to Europe to appear on talk shows, give lectures, and continue his research. He was depicted by an actor in the award-winning made-for-television movie called "Escape from Sobibor," and acted as chief adviser for the film.

Blatt traveled to Munich in 2011, in spite of his failing health, to testify in the trial of former Sobibor SS guard Ivan (John) Demjanjuk. His compelling courtroom testimony helped prosecutors in Munich win Demjanjuk's conviction on more than 28,000 counts of serving as an accessory to murder.

Thomas Blatt lived in Seattle for more than 20 years and was a member of the Holocaust Center for Humanity's Speakers Bureau. He later moved to Santa Barbara to live with his daughter. Blatt passed away in October 2015.

From the Ashes of Sobibor and Sobibor: The Forgotten Revolt - Books by Thomas Blatt that detail his story 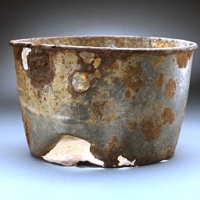 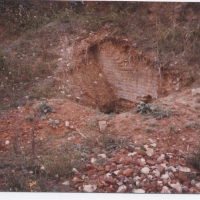 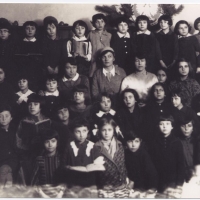 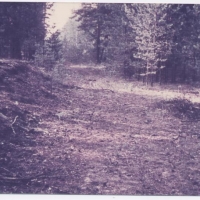 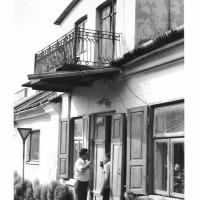 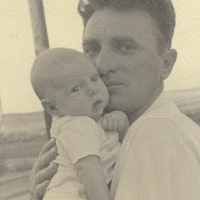 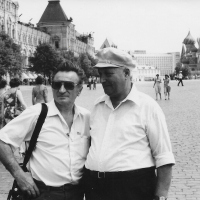 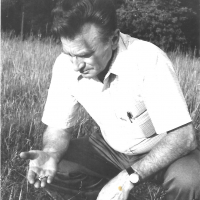 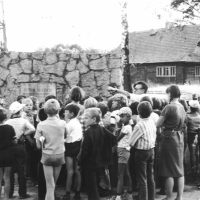 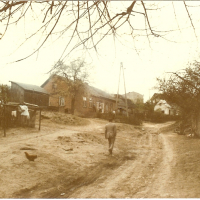 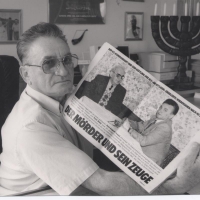 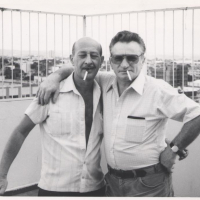 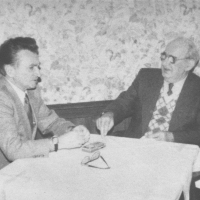 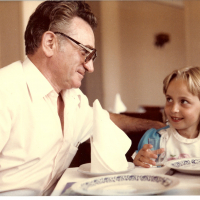 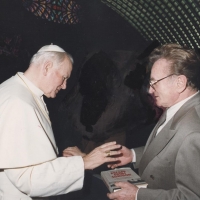 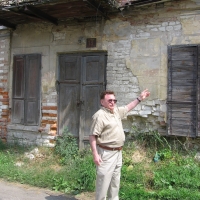 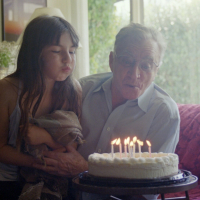 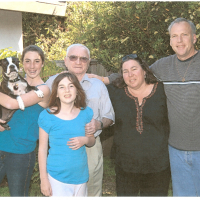 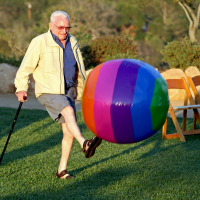 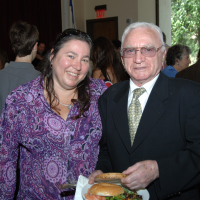 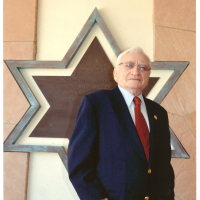 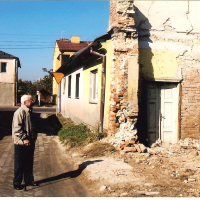 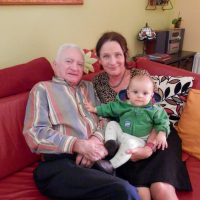 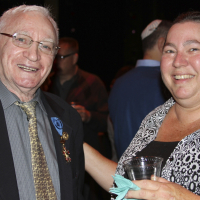 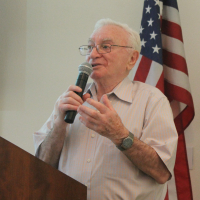