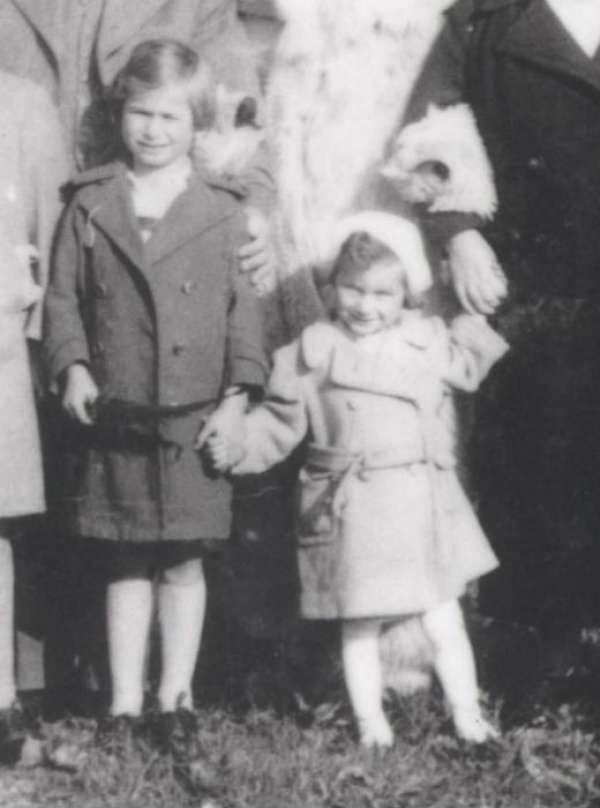 Susie’s father and uncle, anticipating the worst, made arrangements to leave the country. They traveled from Karlsbad to Bardejov, Czechoslovakia (now Slovakia), back again through Prague, through German towns with the help of Quakers, onto Holland, and finally to England.  Taken in by the Lord and Lady Cotesloe, the family stayed in England until they were able to immigrate to America in 1943. The rest of the family was deported to the camps of Theresienstadt, Auschwitz, Treblinka, or Maly Trostinec. All perished in these camps except one uncle, Karl Rindler who survived Auschwitz. The uncle that had left with Susie's father died in an accident in England. Susie's immediate family of 4 and her Uncle Karl were the only survivors of the family.

Susie's family was sponsored by a family in Seattle. While her parents got jobs, Susie says her job, "was to be good and not cause any trouble." When Susie started school in Seattle, she spoke very little English and, "I got in trouble a lot because I didn't know what I was supposed to do." She graduated from the University of Washington and began a career as a Speech-Language Pathologist working with schools. Susie married and raised three children in Seattle, where she continues to live.  Susie shares her story as part of the Holocaust Center's Speakers Bureau. 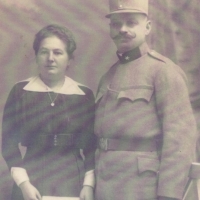 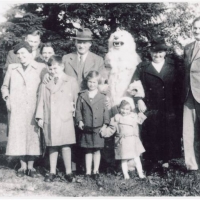 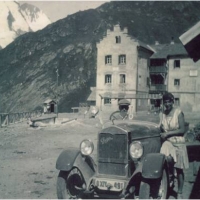 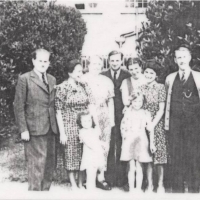 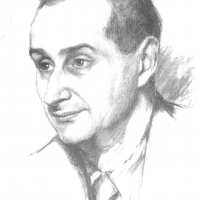 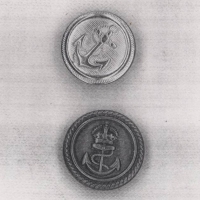 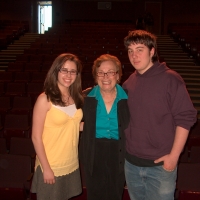 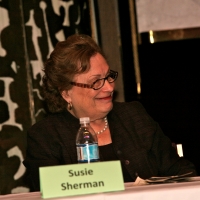