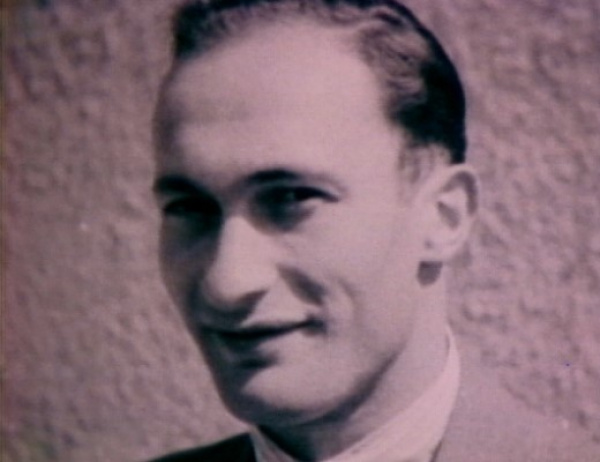 "We went into the shower, took everything off, throw it away, we showered, shaved heads. I was next to Joe and I couldn't recognize him" - Sidney Wald

Sidney Wald (Zelig/Ziegmund Waldieferant) was born to a Jewish family in Kielce, Poland in 1924. He had 7 siblings, and a large extended family.

Sidney's mother Hinda lost her hearing during an illlness and the traumatic birth of her last child.  Sidney's father Coleman died when Sidney was 11 years old in 1935, and his mother Hinda was left to raise the children on her own. Sidney said that the children communicated with their mother by yelling very loudly since she could hear a little bit. Sidney's siblings included: Salah, Mendl, Joe, Esther, Chava, Rivka, Moshe.

The Wald's home was only one room with no electricity or running water. There were about 25,000 Jews in their city of Kielce out of a population of 80,000. Sidney recalls that there were theaters and an opera house, and there was also a great deal of antisemitism.

Sidney attended Jewish schools, but had to leave school in 1935 when his father died so that he could learn a trade and help to support his family. He worked for a local Polish merchant along with four or five other employees learning the upholstery trade.

In 1939, the Nazis invaded Poland and began introducing and enforcing new laws that restriced what Jews were allowed to do along with their rights and protections. He recalls that he was hit by a German soldier for not tipping his hat. By 1940, the Jews of Kielce were forced into a ghetto, a small part of the city with limited access to the rest of the city. Since Sidney's family's house was in the area designated as the ghetto, they did not have to move. Sidney worked in a rock-shredding factory. It was hard work but at least he was given a little bit of food.

In 1942, the Nazis forced all of the Jews in the ghetto out. Sidney could only take what he could put on his back. The Walds gave their passports to the soldiers who would decide their fate in a "selection." Sid's mother, and his sisters Chava, Rivka, and Esther were sent to the left. The rest were directed to a line to the right.

Sidney was taken to another factory where Joe and Salah were also sent. He remained there for 18 months. In 1944, the Nazis deported Sidney to Auschwitz. Joe and Salah were sent with him. They were forced into open railcars, in which they traveled for two days to Auschwitz. Three days after their arrival, he was transferred again to a different camp, Trzebinia where he worked as a slave laborer until December 1944 or January 1945.

As the Allies approached, the Nazis made desparate attempts to move the prisoners. Sidney, along with any surviving prisoners, were forced by the Nazis out of the camp on a "Death March" to Auschwitz, and then to Sachsenhausen, Ravensbruck, Klinkerwerks ammunition factory, and then back to Sachsenhausen where he was imprisoned. In April 1945, he forced on another march, but after 10 days, the group awoke from a night in the forest and the guards were gone.

Sidney stayed on a nearby farm for about a month. He did not have a home to return to. He claimed he was Danish and was taken to the British zone. Siblings Sidney and Joe were sent to Bergen-Belsen Displaced Persons Camp, a camp for survivors and refugees. There they were reunited with Salah. Sidney, Joe and Salah were the only three survivors from his family.

Sidney met his wife Fanny at the Bergen-Belsen DP Camp and married her on February 2, 1946. Sidney and Fanny had 3 children and immigrated to the United States in 1950, settling in Seattle, WA. 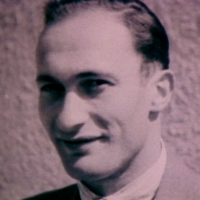 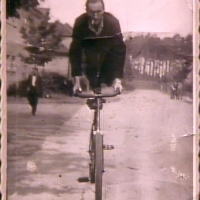 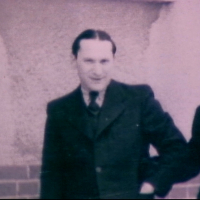 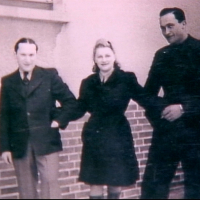 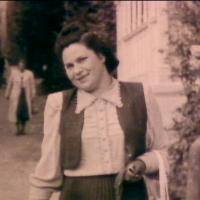 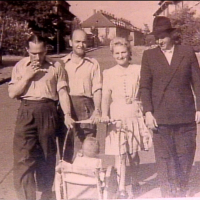 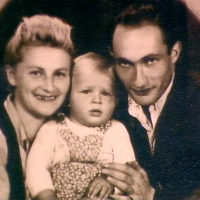 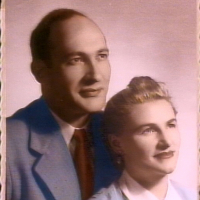 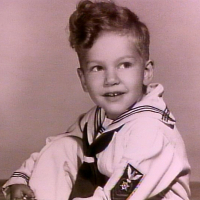 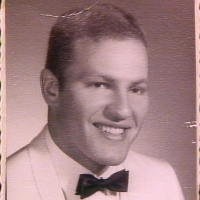 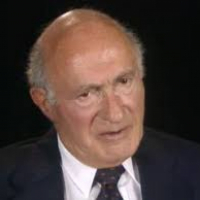 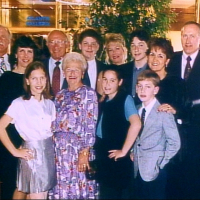