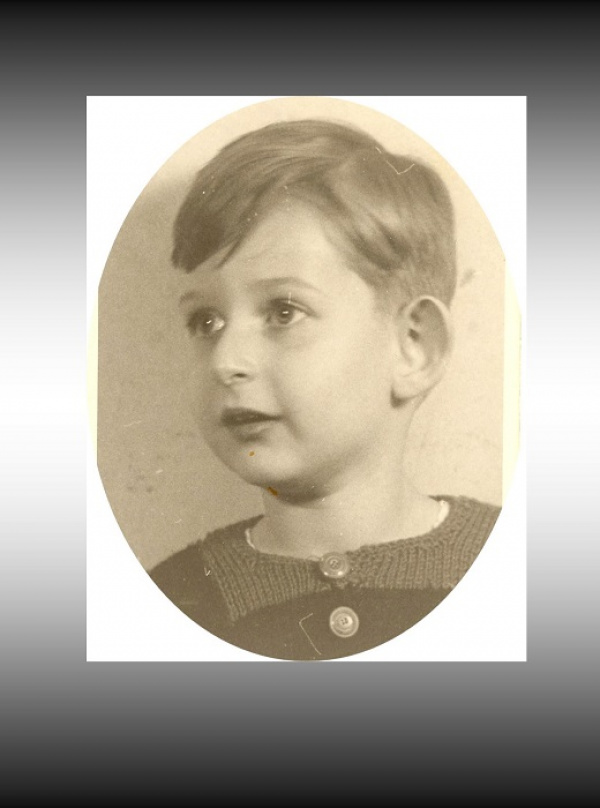 “I was seven and a half years old on Wednesday, November 9th, 1938, when I noticed the reflection (of) fires burning Jewish buildings and synagogues in the clouds above. That was the end of my childhood.” -Peter Damm

Peter Damm was born on April 21, 1931 in Berlin, Germany. By the time he was four years old in 1935, he became stateless along with all German Jews, who were stripped of their citizenship. Despite his father’s position as a well-respected physician in their community, his father was arrested along with up to 30,000 other Jewish men and taken to the Buchenwald concentration camp on November 10th, 1938. This night of mass arrests of Jewish men and mass destruction of Jewish property became known as Kristallnacht. Peter’s mother was able to raise funds to pay a ransom for his release in the middle of March 1939. This event convinced the family that they were no longer safe in their own country and they began to plan their escape.

The family secured passes to leave Germany, however the biggest challenge was finding a country that they could enter. Shanghai, then under Japanese control, was the only place in the world that didn’t require a visa for entry, and this is where they ended up.  In Shanghai, summer temperatures soared to 110 degrees with almost unbearable humidity day and night, mosquitos and flying cockroaches. Arriving in Shanghai on June 6, 1939, the family moved to the French concession, where Peter’s father was hired as a physician for a missionary school run by American and British missionaries for Chinese students. This stint ended when the missionaries were interned as prisoners. At that time, Peter and his family were forced to move into the Hongkew Ghetto District-- a 1.5 square mile area that housed about 20,000 Jewish refugees and destitute Chinese families. Peter shared one small room with his father, mother, and sister.

“Living conditions in Shanghai were very poor. The house we lived in consisted of 12 rooms, 2 toilets, only cold running water and no electricity. Each room housed a family of 2 - 4 persons. Vaccinations against yellow fever, plague, cholera, typhus fever, smallpox and typhoid fever were required.”

His father practiced medicine and made house calls from the one room in which they lived while Peter attended the Shanghai Jewish Youth Association School. There, Peter continued to study German, English, Hebrew, French, Japanese, Chinese, arithmetic, and geography during the U.S. occupation of Japan. Peter’s father died in August 1944 before the entire family could emigrate.

Peter, his mother, and sister received visas to come to the United States in 1947, eight years after arriving in Shanghai. Today Peter lives with his wife Esther in Seattle. He has four sons, one daughter, two grandchildren and two great grandsons. 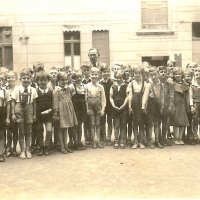 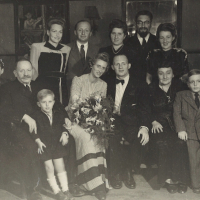 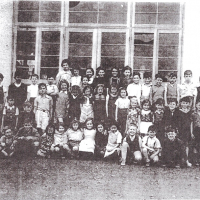 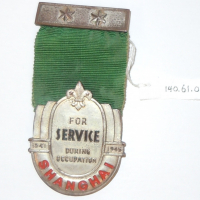 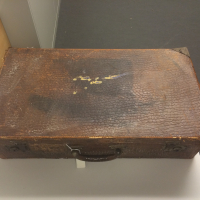 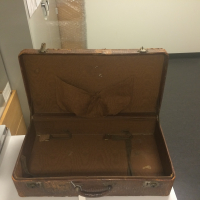 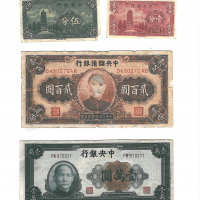 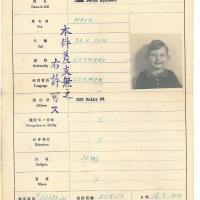 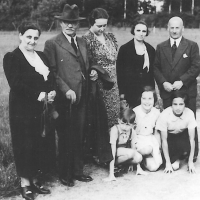 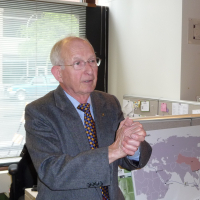 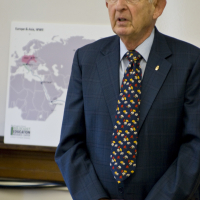