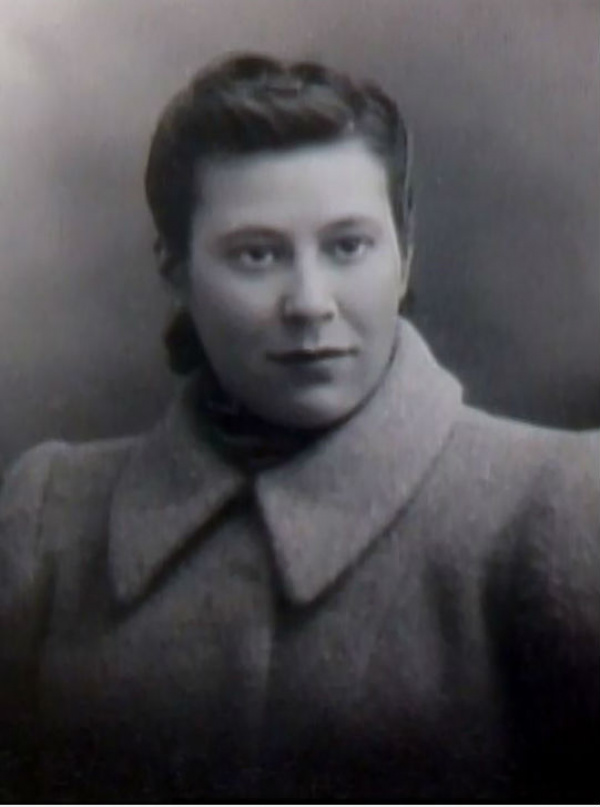 I looked out my tiny ghetto window and saw birds, and I said, ‘they are free to fly, and we are prisoners. Why?...Why?...Why?’  Nobody should go through what we went through.  Never again.  We should not forget.  We should remember.  It can happen anywhere, even in these United States.” - Nora Eilenberg

Nora (Rozencwajg) Eilenberg was born in Lodz, Poland on November 10, 1916. She grew up in a wealthy Jewish family with five siblings.  Her father was a contractor, specializing in supplying and installing metal products in buildings.

In June 1939, Nora became engaged to Sam Eilenberg.  By the time they married in December, World War II had begun.  Less than three months later, the Nazis established a ghetto in Lodz. Nora’s family was forced to close their business, surrender their belongings, and live in one room. In 1944, the Nazis deported Nora and Sam to Auschwitz, separating them for forced labor into the respective men's and women's sections of the camp.  Remarkably, Nora was able to remain together with her two sisters.  Over the next year, Nora and her sisters were imprisoned in other camps, including Stutthof. Throughout the hardships they endured, they gave each other the moral support essential for their survival.

A grueling 12 day forced march led them to Theresiendstadt, where Nora expected to be killed. Fortuitously, they arrived shortly after the war ended, and the defeated SS guards had already abandoned the camp.  For several days, Nora (suffering from a skin infection) and the other survivors stayed there with no food in overwhelmingly crowded conditions.  On May 5, 1945, they were liberated by the Russian army, although the soldiers themselves were starving and could not offer assistance. Soon, the Red Cross reached the camp, and Nora was brought to a hospital for treatment.  A few weeks later, she was reunited with her husband Sam in Theresiendstadt.

The couple lived for four years in the Landsberg Displaced Persons camp, where their first child was born.  In 1949, they immigrated to the United States.  Living in Ohio, Sam owned a candy business and they had another child.  In 1981, the couple retired and moved to Seattle. Nora, grandmother of six, died in October 1998. 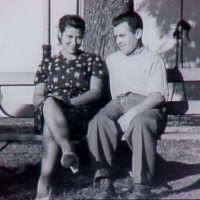 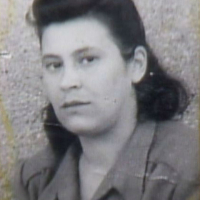 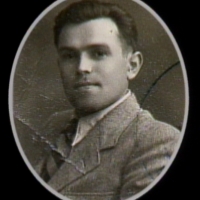 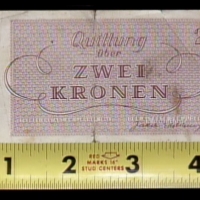 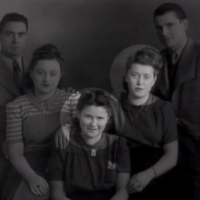 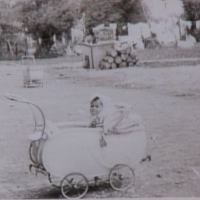 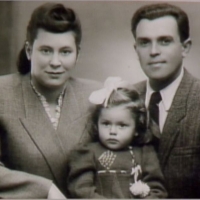 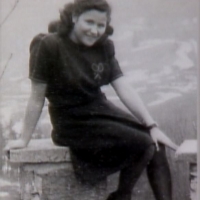 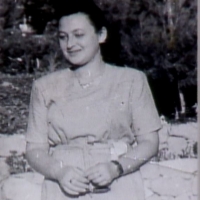 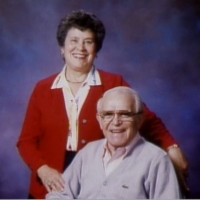 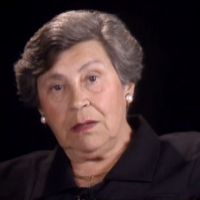