Noémi Ban was born in Szeged, Hungary, in 1922.  She and her family were living in the town of Debrecen when the Nazis invaded Hungary in March 1944.  Gradually and systematically, the Nazis deprived Jews of their rights.  They deported Noémi's father to a labor camp. Three months later, the Nazis forced Noémi, her mother, grandmother, sister, and baby brother into a cramped cattle car and deported them to Auschwitz-Birkenau.

Upon arriving at Auschwitz on July 1, 1944, Noémi was separated from her family.  Noémi and the other women in her assigned barrack endured starvation, filth, and standing in three-hour roll calls. After suffering for months, Noémi and 1000 other women were shipped to a sub-camp of Buchenwald in Germany called Allendorf. There, they worked as slave laborers at a munitions factory.

As the Allies approached in spring 1945, the Nazis forced the women on a death march. Noémi was one of 12 women who escaped into a nearby forest, where an American soldier serving under General Patton liberated them. After regaining her health, Noémi returned to Debrecen and reunited with her father, the only survivor of her family.

Noémi married in 1945 and became a teacher.  She, her husband, and two sons came to the United States in 1957. Noémi lived in Bellingham and was an active member of the Holocaust Center's Speakers Bureau and a frequent guest speaker at Western Washington University. She co-authored the book Sharing is Healing, which documents her first of several return trips to Auschwitz. Noemi passed away at the age of 96 on June 7, 2019.

Remarkable Resilience: The Life and Legacy of Noemi Ban Beyond the Holocaust - Biography by Diane M. Sue, Ph.D. 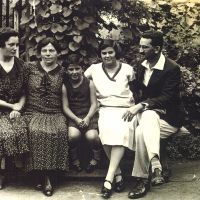 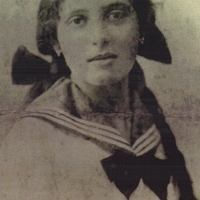 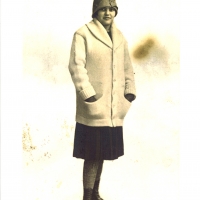 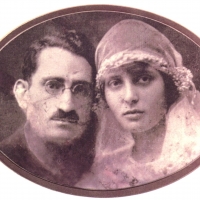 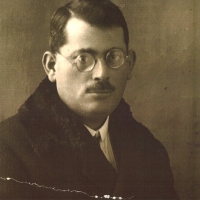 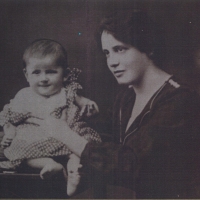 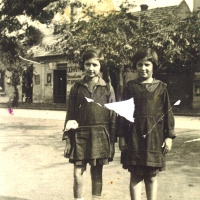 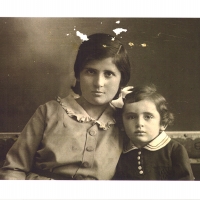 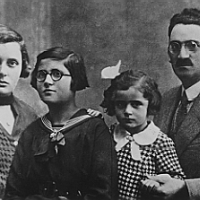 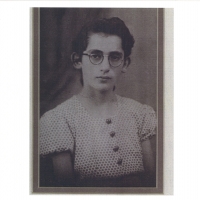 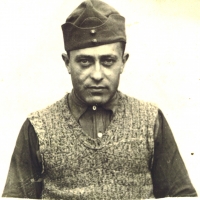 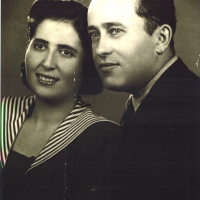 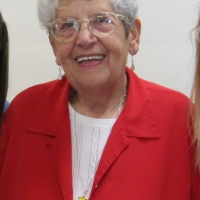 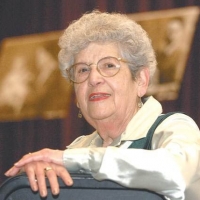