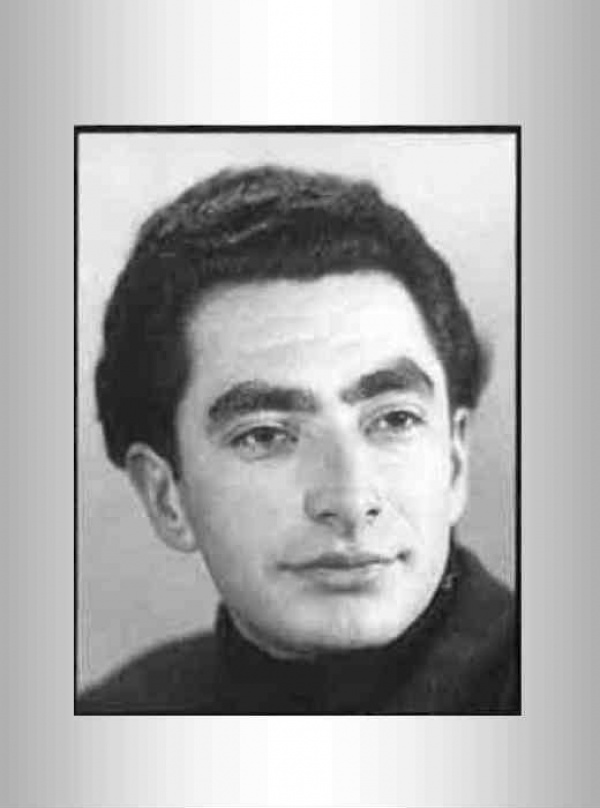 "My first impression in Auschwitz? Scared. Very much scared, even though I already had some experience behind my back. Several years, for that matter. Also my impression was, I could smell something...I smell it every minute of my life." - Mel Wolf

Mel was born in Jedlicze, Poland on July 3, 1924. Mel’s family had lived in Jedlicze for generations as part of a strong Jewish community. When the Nazis invaded Poland in September 1939, Mel’s life “changed totally and completely.” Before the end of 1939, Mel was deported to a forced labor camp. Until his liberation on May 3, 1945, Mel spent 5 years in concentration camps, enduring horrific conditions and situations, first in Krosno, and Szebnie, and finally in Auschwitz.

From Mel’s large family, only he and one of his cousins survived. After liberation, he was taken to a Displaced Persons Camp in Germany, where he met Ilse Huppert, also a survivor of Auschwitz. They married in the DP camp in 1949 and immigrated to Seattle in 1951, where they had three children. Mel worked at Sears for 34 years and was dedicated to congregation Bikur Cholim-Machzikay Hadath, serving as board president from 1985-1988. Mel passed away on January 3, 2000. 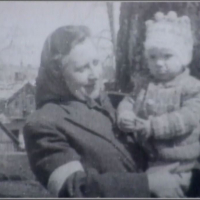 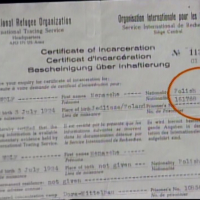 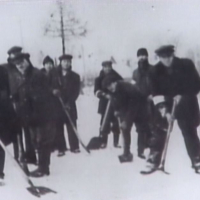 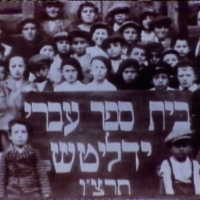 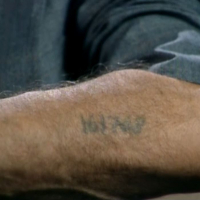 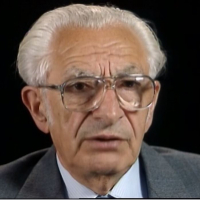 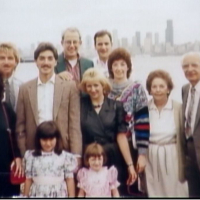 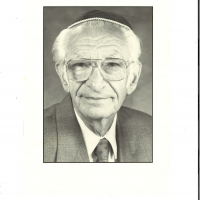