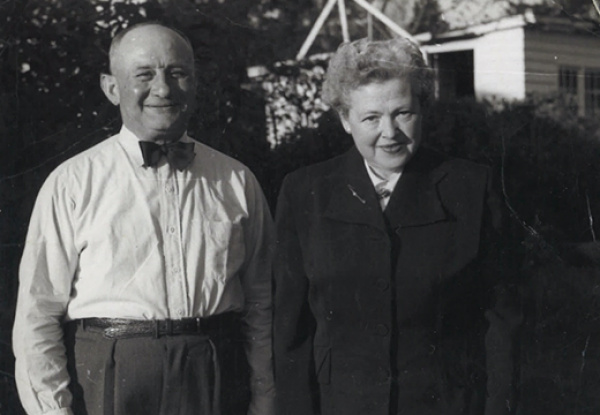 Max and Helene Schlonau owned a large farm in Warmsen, Germany. Max and his family had owned and operated the farm for many generations. Max and Helene made it a gathering place for other families who lived nearby. Max Schlonau served in World War I and received an Iron Cross for his service. He studied agriculture, enlarged his land holdings, used the most updated agricultural methods, and invented a breeding method for cattle. He was a leader in the area and in the small Jewish community in Warmsen.

Max and Helene married in 1923 and their daughter, Inge, was born in 1924. After 1933, when Hitler became Chancellor of Germany, life got progressively more difficult for the Schlonaus. Inge had to take a 5-hour train ride to Hanover, Germany where she lived in an orphanage during the week in order to go to a Jewish school because Jewish students were not allowed in German schools. Max was arrested on Kristallnacht in 1938 and held at Buchenwald Concentration Camp for 3 weeks until his wife, Helene, paid a ‘fine’ to get him released.

By 1938 they had made plans to leave Germany. Helene had a cousin who was already settled in Seattle, Dr. Hans Lehmann. Lehman provided the Schlonau’s with an affidavit. Due to Max’s agricultural experience, the family was able to expedite the visa process for entry into the United States. They sailed from the Netherlands on September 1, 1939. The Schlonaus settled in Seattle where Dr. Lehmann was a prominent physician. Other family members also saved by Lehmann also made their homes in Seattle.

Steve’s mother, Inge, attended Seattle University and graduated with a degree in nursing. She married Howard Pruzan, a Seattle attorney.

Max and Helene's grandson, Steve Pruzan, is a practicing attorney in Seattle. He shares his family’s story as a member of the Holocaust Center's Speakers Bureau. 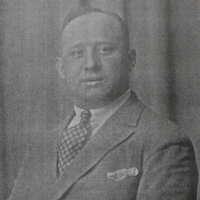 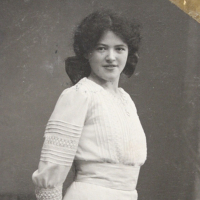 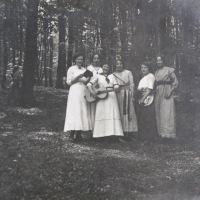 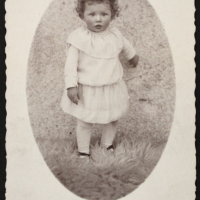 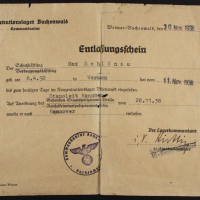 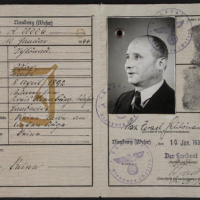 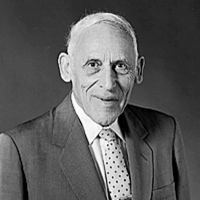 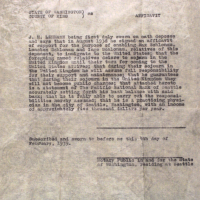 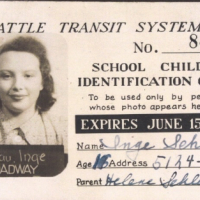 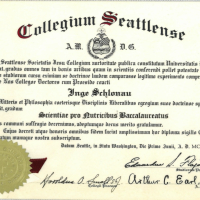 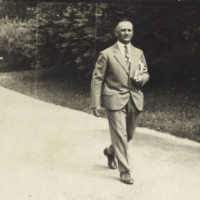 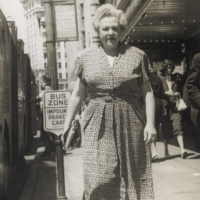