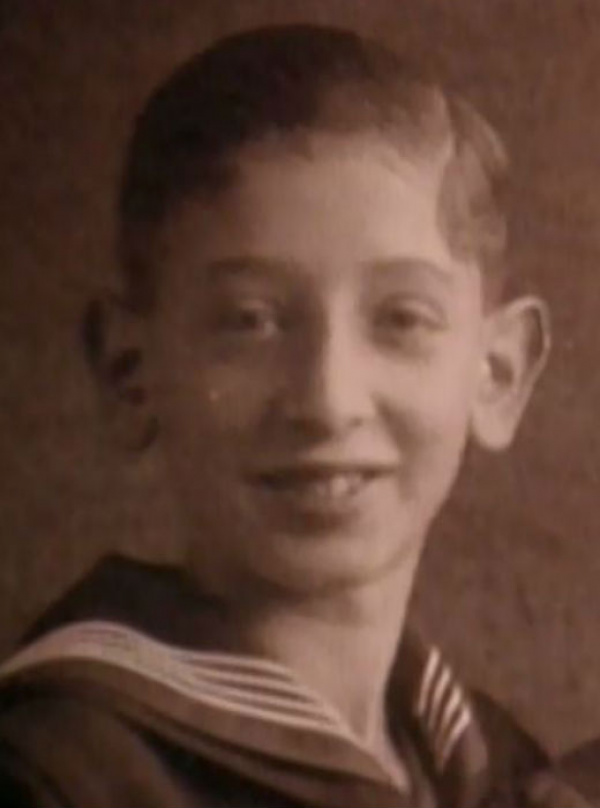 Q:  “You were a young man.  You had a job.  You had a fiancée.  Why did you become involved (in the Danish underground resistance)?”

A:  “You had to.  You were a Dane, and you had to fight the Germans to the best ability you could.“

Born a Danish citizen in Hamburg in 1920, Martin Metzon and his family moved to Copenhagen, Denmark in 1932, one year before Hitler became chancellor in Germany.  In Copenhagen, where his Jewish lineage dates back to the 1700s, Martin attended integrated public schools and loved listening to classical music and socializing with friends.

On April 9, 1940, seven months after the start of the war, Germany occupied Denmark but agreed to afford the Danes relative autonomy in exchange for their cooperation.  Instead, countless Danes responded with patriotic fervor.  Martin, like many others, joined the burgeoning resistance movement, which provided illegal newspapers and sabotaged Nazi-commandeered factories and railroads.  Shortly after free elections resulted in the Danish Nazi Party winning just 2% of the vote, the Germans took control of the Danish armed forces.  This caused resistance members and, in turn, Jews across Denmark to go into hiding and, with the help of many Danes and Swedes, flee to Sweden, a neutral country.  Martin and his family hid on a farm in North Zealand before escaping Denmark in early October 1943 on a fishing boat at night across the strait of Oresund into Sweden, where they remained safe. The Danish resistance was enormously successful in evacuating Danish Jews, with only about 500 of their 7,800 Jews being deported by the Nazis.

In Sweden, Martin joined other young Danes in exile to join the fight with an engineering corps against the Nazis.  He ultimately became a member of the “Dansk MineKontrol,” supervising German soldiers ordered to remove the myriad mines they had laid across the beaches of western Denmark immediately after the war.

Martin immigrated to Seattle, Washington in 1953, where he married Ruth and raised four children while working as an accountant until 1999.  An American citizen, he became Vice Consul and Consul to Denmark for over 40 years, and was knighted by the Queen of Denmark in 1988 for his service to Denmark.  Martin passed away in 2003. 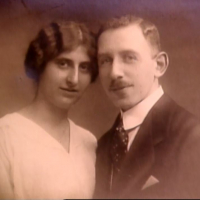 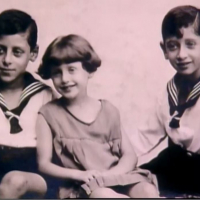 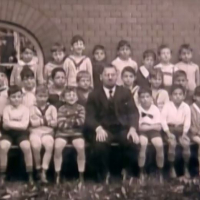 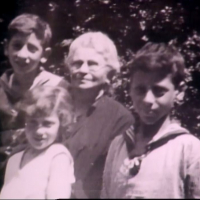 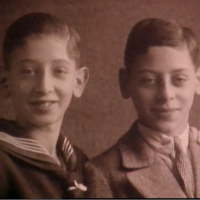 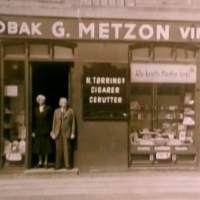 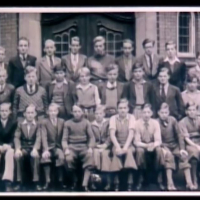 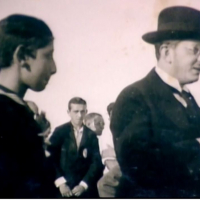 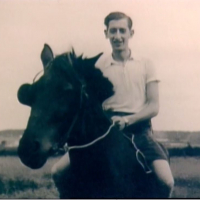 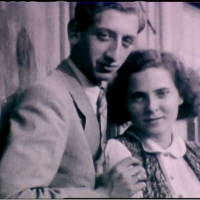 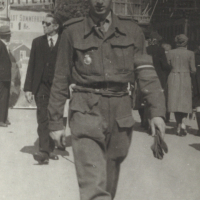 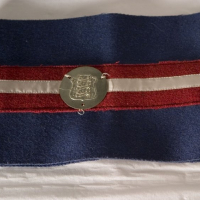 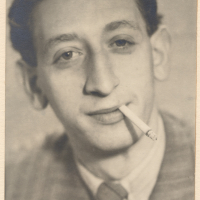 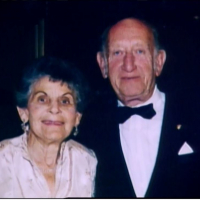 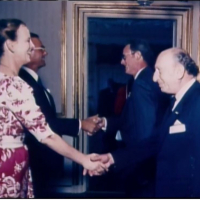 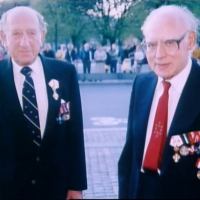 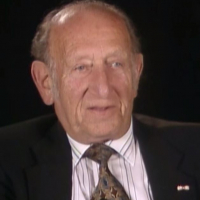