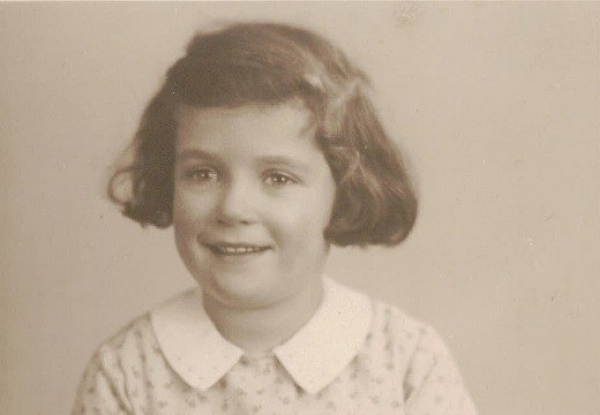 “My family definitely lucked out. Surviving…takes a combination of two things.  Number one is luck. But, the other thing is awareness. You have to be alert and aware of what the possibilities are.”- Laureen Nussbaum

Laureen Nussbaum, nee Hannelore Klein, was born in Frankfurt, Germany on August 3, 1927.  Her Jewish father was a financial expert for a large metal firm.  Her mother was half-Jewish, born to a non-Jewish mother out of wedlock. This ambiguity is what eventually protected her family, including Laureen and her two sisters, during the Holocaust.

Due to escalating antisemitism, the family fled Frankfurt in April 1936 to Amsterdam.  In the relatively affluent River Quarter there, the Kleins lived among many other German Jewish refugees, including Anne Frank and her family, as well as Laureen’s future husband, Rudi Nussbaum, and his family.  The energetic Laureen adapted easily to a new language and culture, believing with her family that their stay in the Netherlands would be temporary.  Laureen came to know Anne Frank, whom she considered quick-witted and lively, and even a little "annoying." Laureen was closer to Anne's sister Margot. Laureen was the stage director in a play in which Anne acted.

After Germany invaded the Netherlands in May 1940, restrictions were imposed upon Jewish people in ever more rapid succession. In May 1942, they were forced to wear yellow stars. Two months later 'labor call-ups' were issued, followed by mass deportations. Many, including the Frank family, went into hiding. Laureen's family petitioned to have their status re-examined by Hans Calmeyer, a German official, who had to adjudicate 'doubtful cases.' Calmeyer was not a Nazi and more often than not, he decided in favor of petitioners. In January 1943, Laureen's mother was declared non-Jewish, permitting her and her daughters to “shed” their yellow stars and live among Dutch non-Jews.  This, after having witnessed so many of their Jewish friends and classmates deported, while a few went into hiding.  Laureen’s father, now partially sheltered by his "mixed-marriage," was excused from forced day labor because of an ominous tuberculosis scar on his lungs. The occupiers feared contagion. During the war, Laureen helped care for, and deliver supplies to Jews in hiding, including Rudi, whom she would marry in 1947.  Otto Frank, Anne’s father, officiated at their wedding as “best man.”

Laureen and Rudi left the Netherlands in 1957, ultimately settling in Portland, Oregon.  Laureen earned a Bachelor's degree from Portland State College and a doctorate from the University of Washington. She later taught German Language and Literature at Portland State University.  She has published some 50 academic articles, several concerning The Diary of Anne Frank, and most recently a book Shedding Our Stars:  The Story of Hans Calmeyer and How He Saved Thousands of Families Like Mine.  After the death of her daughter and her husband, Laureen moved to Seattle to be closer to her two sons. 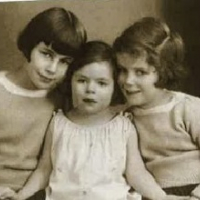 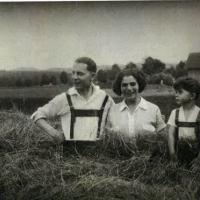 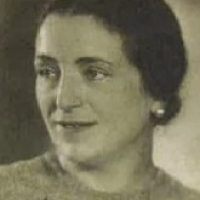 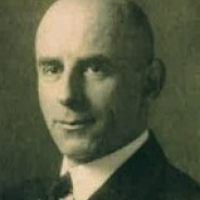 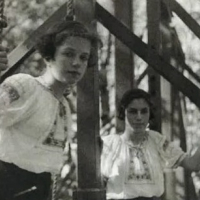 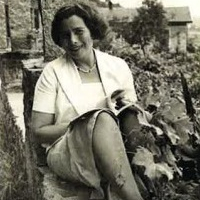 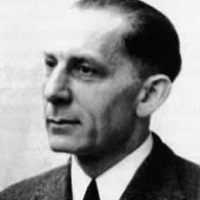 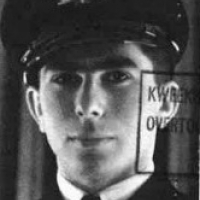 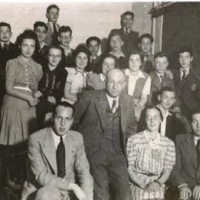 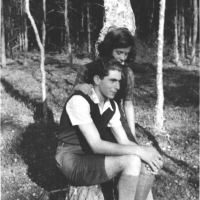 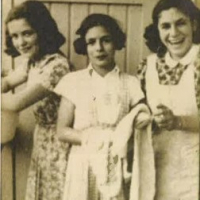 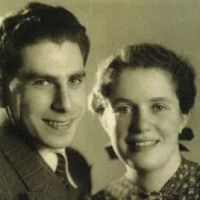 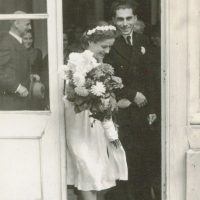 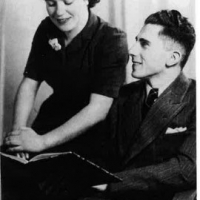 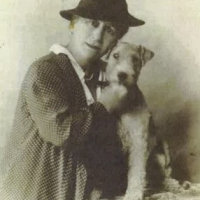 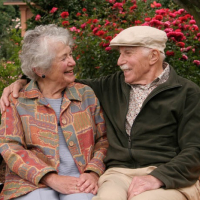 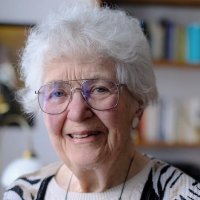