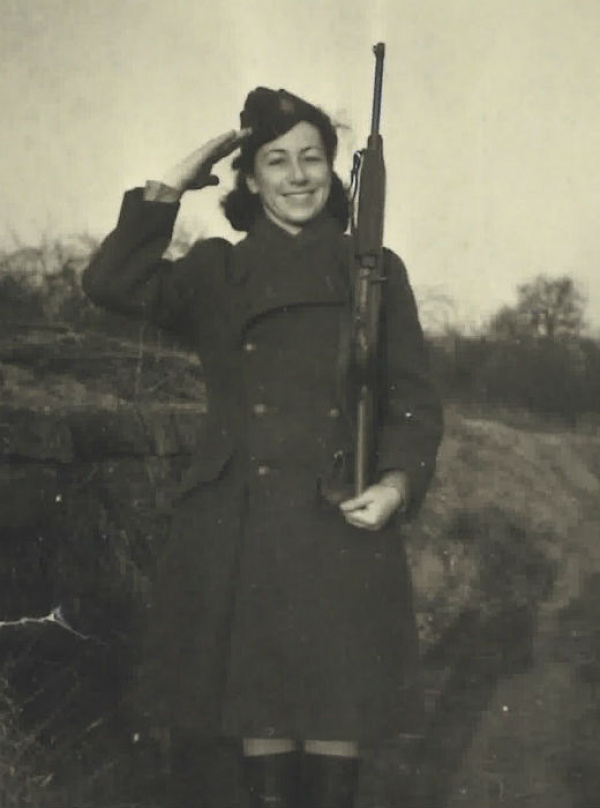 "I stayed with a couple [outside the ghetto], and one day I looked through the window and I saw this smoke...I said, 'What is it?'..It was the uprising of the ghetto and the ghetto was burning." - Irene Epstein

Irene Epstein (née Ginzburg) was born on January 2, 1924 to Polish-Jewish parents Karola and Leon Ginzburg in Warsaw, Poland. The Nazis invaded Poland in 1939 and forced Irene’s family, along with thousands of other Jewish people into the Warsaw ghetto. In 1943, Karola made contact with a priest, bought fake birth certificates for her family, and found them hiding places outside the ghetto walls. Irene’s fifteen-year-old brother Jurek was betrayed by those hiding him and sent to Trawniki, a forced labor camp. Both her brother and father died at this labor camp.

Irene escaped the ghetto in March of 1943 with the new identity of Anna Boroska - a Polish, Roman-Catholic seamstress - and began work on a Warsaw streetcar. Even with her false non-Jewish papers and identity cards, life became too dangerous in Poland for Irene. In August 1943, with her false identity, Irene volunteered for a factory job in Germany, working alongside women whose families had turned over Jews to the Nazis. After the war ended she worked for the United States Military as a translator at the Weinsberg Displaced Persons Camp in Heilbronn, Germany.

In 1946 Irene came to Seattle and soon met her future husband, Irv Epstein. The couple married in 1947 and had three sons. Irene worked as a teacher for nearly twenty years before retiring to Mercer Island.

Irene's book "To Laugh is To Thrive" 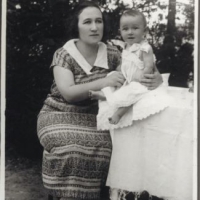 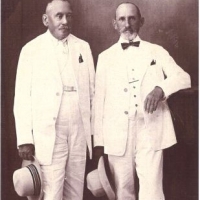 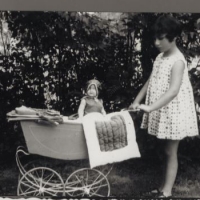 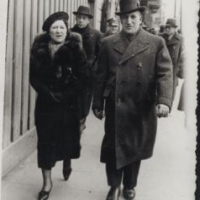 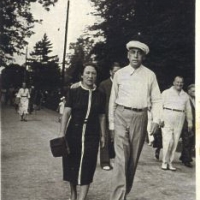 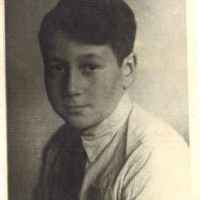 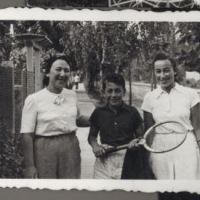 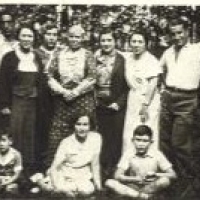 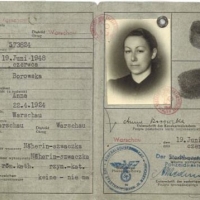 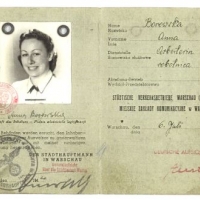 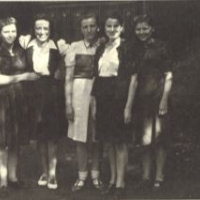 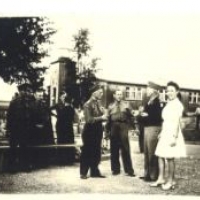 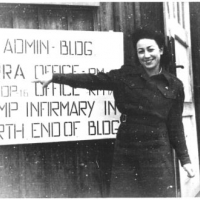 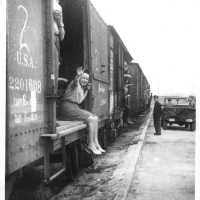 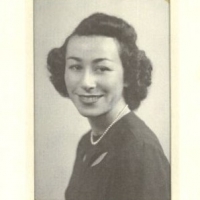 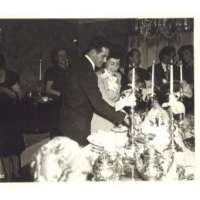 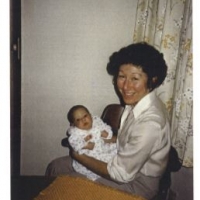 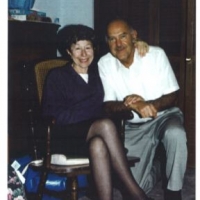 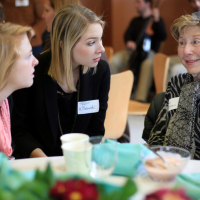 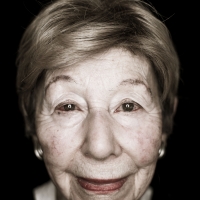 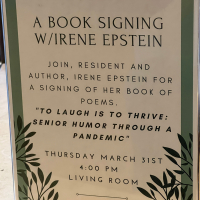 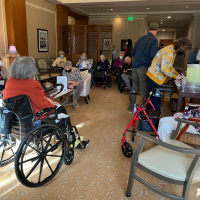 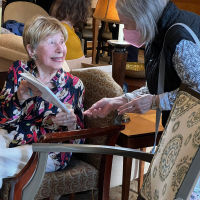 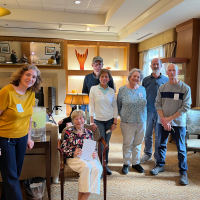 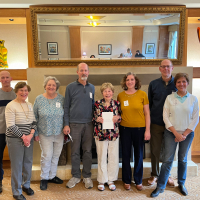