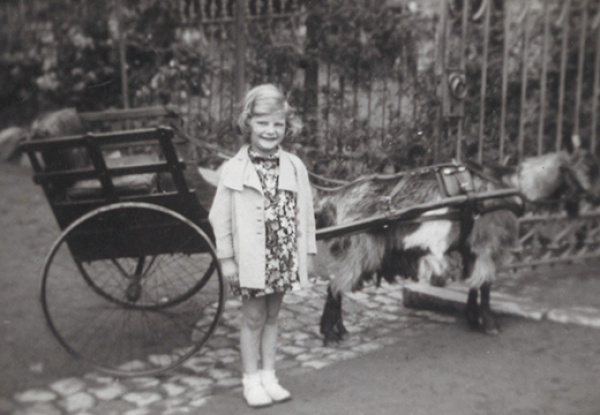 Henriette (Harriet) was born in The Netherlands in 1931. Her parents and grandparents were part of her extended family.

She and her brother, Sylvain, had a wonderful childhood in the seaside town of Scheveningen in the Netherlands.

Her grandfather, Pierre Abas, was the first family member to discuss leaving Holland.  He was an international journalist and travelled often. When he travelled through Germany on his way home in 1938, he saw the propaganda and rising antisemitism as the Nazis strengthened their hold on Germany. When he came home, he told his daughter, Harriet’s mother, that she should leave the Netherlands.

Her mother finally decided that they should follow her father’s advice and convinced Harriet’s father to leave.

Harriet’s family was lucky to be able to get an exit visa and found a distant relative to provide an affidavit of sponsorship. They left The Netherlands early in May 1939, before Germany invaded the country, and travelled to New York.

Harriet's grandfather, Pierre Abas, stayed behind. He was killed by the Nazis in Sobibor, a death camp in Poland.

Harriet grew up in New York as an immigrant child who had to learn English to communicate with new friends. She was always aware that she was Jewish. Later in life, her career included being a community college teacher, activist, and local politician.  She wrote a novel loosely based on some of her experiences and now tells her story to classes as a member of the Holocaust Center's Speakers Bureau. 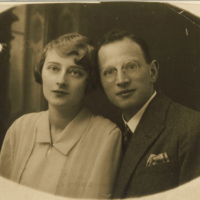 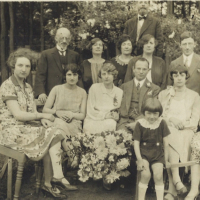 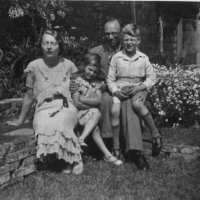 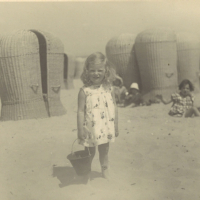 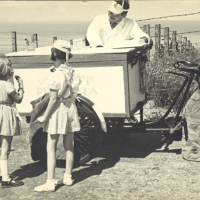 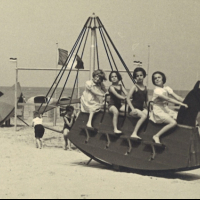 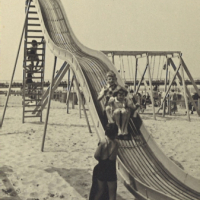 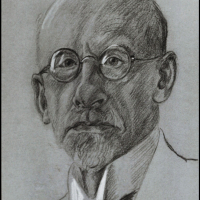 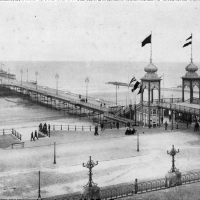 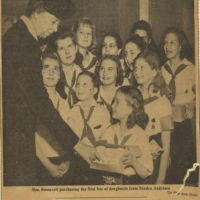 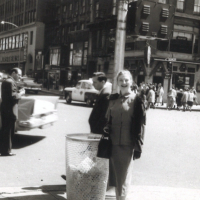 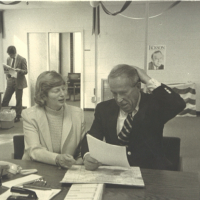 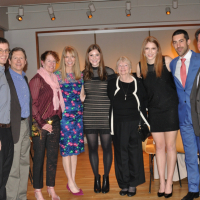