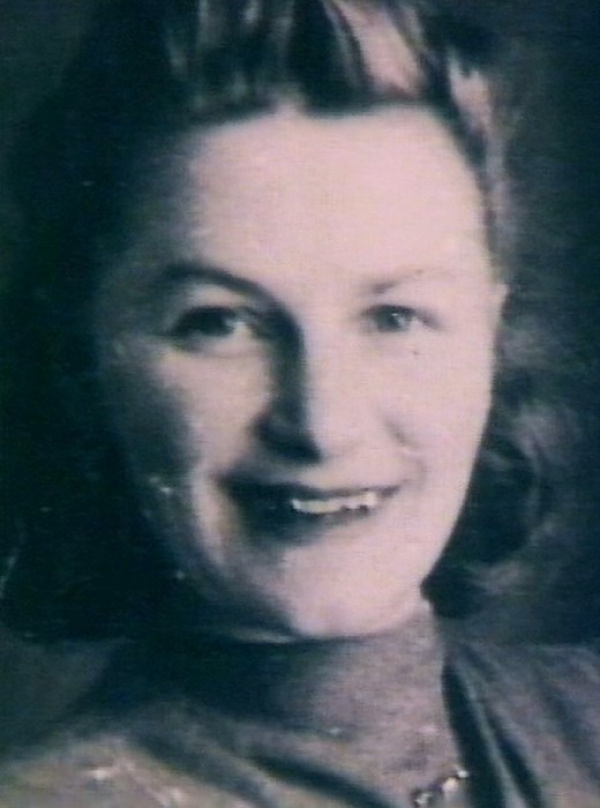 I wasn’t human there. I was called by a number. I didn’t have a name. You had to know your number. - Fanny Wald

Fanny Wald was born Frania Tabaczkiewcz on September 8, 1924 to a Jewish family. She and her family lived in Bedzin, Poland. Fanny's mother died when she was three, and she was raised by her father and step-mother, as well as a German nanny, Maria Pach, who cared for her and her sister Simcha, and brother Joseph.

Fanny was almost 15 years old when the Nazis invaded her hometown on September 1, 1939. On the second day of the Nazi occupation, just six days before her 15th birthday, the Nazis burned the local synagogue. Then the Nazis rounded up all of the male Jews over the age of 13 and shot them. Fanny tried to claim the bodies of her father and uncle, but local Polish people turned her away from the cemetery.

For five months, Fanny stayed at home as much as possible to avoid being assaulted by the Nazis.  Then, in 1940, she discovered that the Nazis had taken her younger sister to a local school which had been converted into a Jewish deportation center.  She rushed to the school and managed to change places with her younger sister in an effort to protect her.

In her sister’s place, Fanny was deported from Bedzin to Czechoslovakia to work as a slave laborer at Oberstadt, a factory that manufactured flax. “I wasn’t human there. I was called by a number. I didn’t have a name.” Fanny often stuck up for and defended the sick and weak in the camp. As a result, the guards often beat her. A female SS guard once beat her so severely she would have died without another guard’s help.

For more than five years, Fanny kept herself alive on the meager food rations given at the Czech factory. She became so emaciated she could fit both feet into one shoe. Fanny was hopeful she would reunite with her family, but at the end of the war, in 1945, she learned the heartbreaking news that ther brother, little sister, and her stepmother all had been murdered in Auschwitz.

Upon returning to Bedzin, Fanny discovered it was still dangerous to be known as a Jew there and in many other areas of Poland. She located a cousin who smuggled her into the American zone in Germany.  She made her way to Bergen Belsen, a former concentration camp in Germany which the Americans were using as a Displaced Persons camp for refugees and survivors.

In the Displaced Persons camp she met Ziegmund (Sidney) Wald from Kielce, Poland. They married on February 26, 1946 and immigrated to the United States in 1950. Fanny and Sid Wald raised three sons in Seattle, WA. The Walds were part of a group of Holocaust survivors that founded the Holocaust Center for Humanity.  Fanny was an active member of the Speakers Bureau for many years. She died in 2015.

“Hatred has no room in our hearts or in our homes.” - Fanny Wald

Message to Next Generations (2:04) 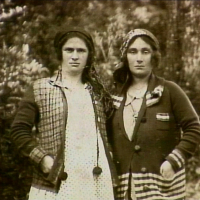 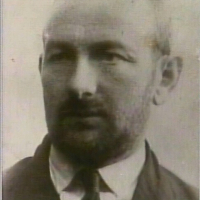 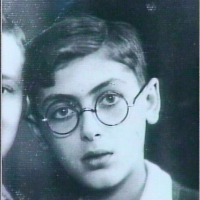 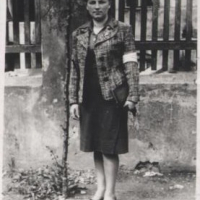 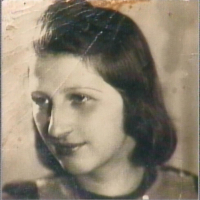 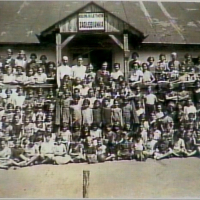 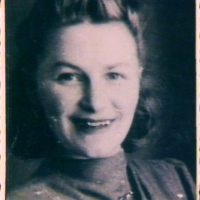 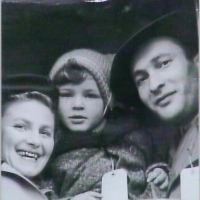 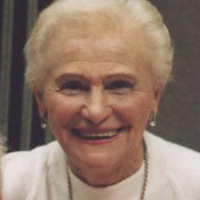