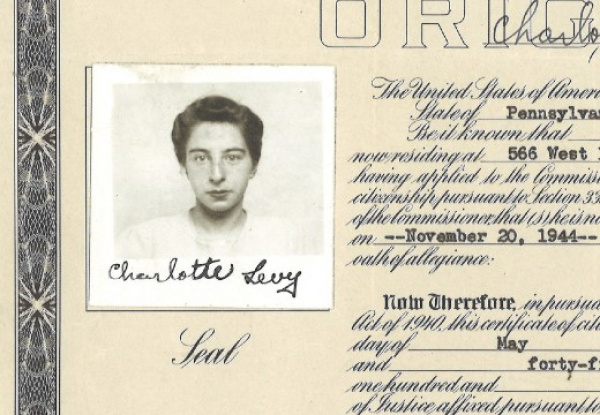 Born in Aschaffenburg, Germany in 1928, Charlotte was the youngest daughter of Fritz and Lucie Levy. Her father was a menswear salesman and World War I veteran. Her family belonged to the local Jewish congregation where her father was the treasurer.

Charlotte remembers having a happy childhood but this began to change when the Nazi Party came to power in 1933. Hitler Youth paraded down the street, singing songs, and some Jewish students in Aschaffenburg were attacked.

It wasn’t until the arrest of Charlotte’s father in 1936, however, that her happy childhood screeched to a halt. After the Nazi Party sent notice that all synagogue funds would be confiscated, Charlotte’s father distributed all of the money to the poorest members of the congregation and burned the account books. The incident, and his subsequent arrest, convinced him that the time for Jews to live in Germany had ended.

While her father looked for a sponsor so they could immigrate to the United States, Charlotte and her sister were sent to the Esslingen Jewish Orphanage, run by a family friend. Very frightened, she realized that there are some things even parents do not have control over: “I had to take care of myself," she realized, “I am the only person who is always going to be with me.”

In 1938, her family secured sponsorship from a relative who had already immigrated to the U.S. On their way to leave the country, they stopped in Koblenz, Germany to see her grandfather. On the night of November 9th, their grandfather’s home was vandalized in what would later be known as Kristallnacht. While reporting this crime to the police, her father was arrested again. He was released only when he showed proof they were leaving the country.

On December 25th, 1938, Charlotte and her family arrived in New York where they worked to create a new life. Charlotte married Harry Spring and together they raised three sons. She later married Norbert Wollheim. Both of her husbands were Holocaust survivors who had met in Auschwitz. In 1988 Charlotte met Vladka Meed, a survivor who was a daring resistance fighter and later a Holocaust educator.  Vladka Meed developed the first program to educate teachers by taking them on summer study trips to Poland to learn about the Holocaust. Charlotte became her assistant and a beloved educator, leading countless trips to Poland.

In 2000, Charlotte moved to Seattle to be closer to her family.  Charlotte is a member of the Holocaust Center Speakers Bureau. 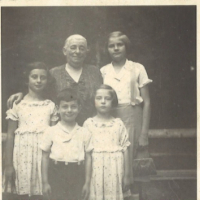 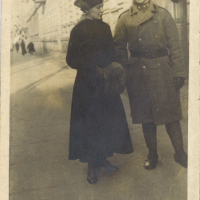 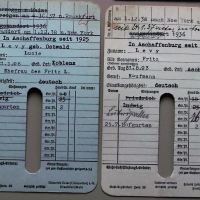 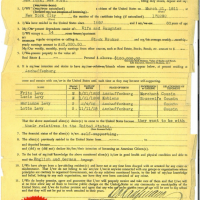 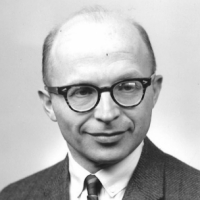 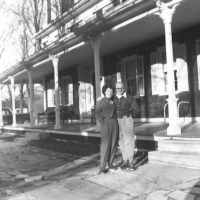 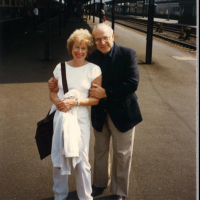 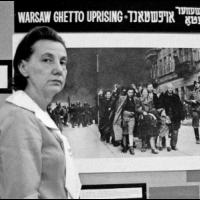 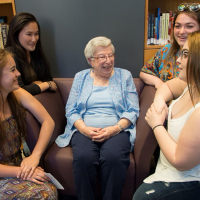 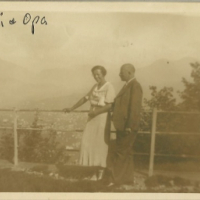 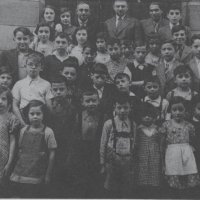 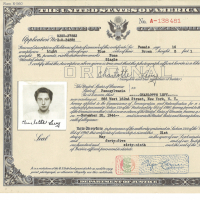