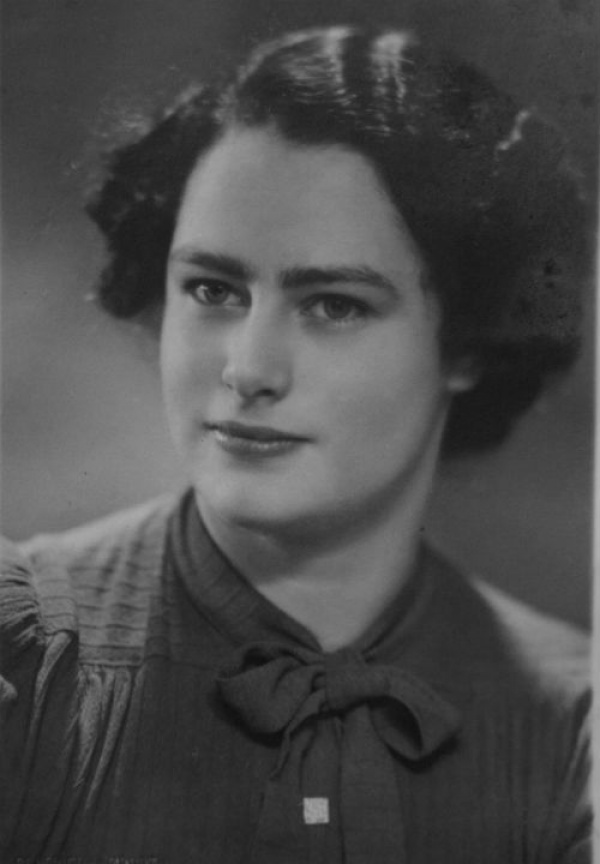 “I was 18, 19, 20. I was not married. I did not have any responsibility–only for myself–and that made a big difference...I felt I could help. I had the opportunity.” - Carla Peperzak

Carla Peperzak was born in Amsterdam in 1923 to a Jewish family. Although Carla's mother was not born Jewish, she had been adopted by a Jewish family, and as a teen and adult came to embrace the faith. Carla was a typical youth of the time. She played field hockey, skated on Amsterdam’s canals, and went to parties. She also attended synagogue and Hebrew school where one of her fellow students was Margot Frank, the older sister of Anne Frank. In 1940, the year Carla graduated from high school, Germany invaded the Netherlands. By 1941 the Nazis forced Dutch Jews to register with the state, and they were issued identification papers marked with a “J.” Thanks to a sympathetic SS member, and perhaps due to Carla's mother's background, Carla's father arranged to have her papers changed to remove the J.

That year, at the age of 18, Carla joined the Dutch resistance. She helped save her aunt, uncle, and two cousins, hiding them at a farmhouse in the Dutch countryside. Later, disguised as a German nurse, Carla rescued her young cousin from a train bound for Westerbork, a transit camp for Dutch Jews who were then sent to killing centers in Nazi-occupied Poland. Throughout the war, she continued to secure hiding places for Jews, published an underground newspaper, and created fake identification papers and ration cards. While Carla and her immediate family survived the Holocaust, 18 members of her family did not. In the aftermath of the war, she met her husband Paul, a Dutch Catholic. In the ensuing decades, Carla lived and traveled across the world with her husband, who worked for the United Nations. In 2004 she moved to Spokane and has been actively engaged in sharing her story as part of the Holocaust Center for Humanity's Speakers Bureau. 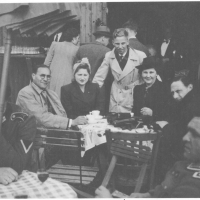 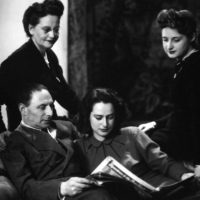 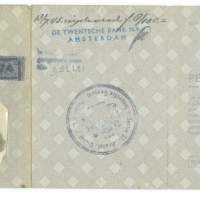 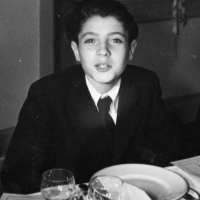 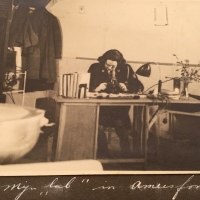 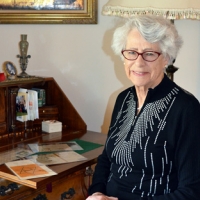 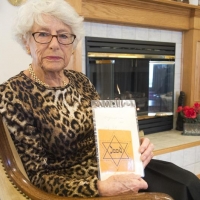 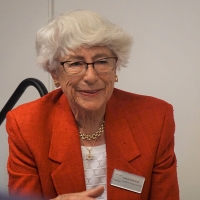 That year, at the age of 18, Carla joined the Dutch resistance. She helped save her aunt, uncle, and two cousins, hiding them at a farmhouse in the Dutch countryside.