“We knew something was going to happen. My mother said, ‘if something happens to me, you and Hyman [Ann’s brother], must go on…If I’m shot, and I fall – don’t look back. You save your life. If you will live, through you I will live." -Ann Birulin

Ann (Neiss) Birulin was born in Hruczewice, Poland on October 4, 1928. In June 1942, the Nazis forced the 20 Jewish families in their small village of 300 people into a ghetto. The Nazis and their collaborators compelled Ann, her mother, and younger brother to forced labor in the fields all day long. Treatment was harsh, and beatings occurred. At night, they returned to cramped quarters of 10 people to a room and two to a bed.

With her mother's blessing and encouragement, Ann escaped the ghetto.  She later discovered that her mother died of starvation, and her 13-year-old brother was shot by German soldiers and buried in a mass grave along with other Jewish victims.

Five months after her escape, the Nazis recaptured and deported Ann (who was successfully hiding her Jewish identity) to a slave labor camp in Selb, Germany, thinking her to be a Pole. There she worked in a factory that manufactured porcelain. Living and working conditions were grueling for the 14-year-old Ann. She slept in a crowded room with 20 other girls, food was scarce, the walk to and from the factory was many miles, and she was forced to work six days a week. Much to her surprise, she eventually discovered that several other Polish girls with whom she was enslaved were also hiding their Jewish identities.

Ann was liberated by American troops in 1945 and transported back to Poland to search for surviving relatives. None of her family was alive, and Ann encountered brutal antisemitism as Polish citizens attacked, and even killed, returning Jews.

To escape the violence, Ann sought refuge in a Displaced Persons Camp in Germany. From there, Ann emigrated to the U.S. in 1947, joining her cousins in Seattle. She married Sol Birulin in 1949, and they had two children. Ann graduated from the University of Washington in 1954, and she and Sol volunteered for many Jewish organizations in Seattle. Ann passed away on February 28, 2018. 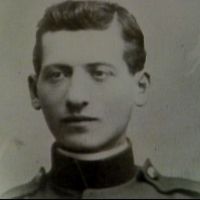 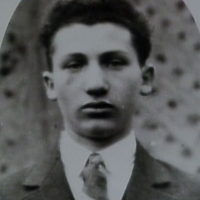 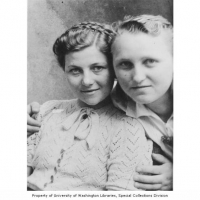 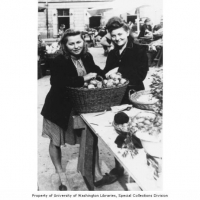 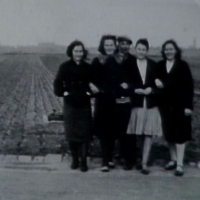 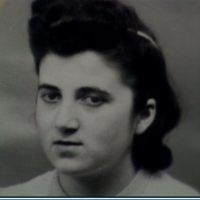 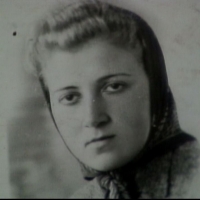 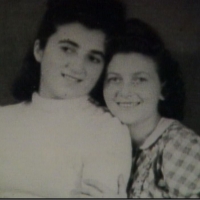 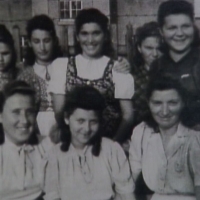 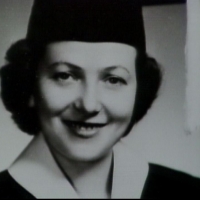 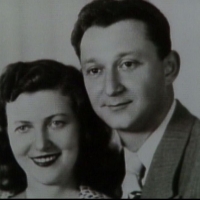 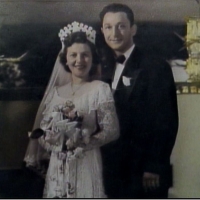 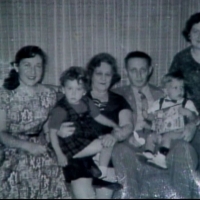 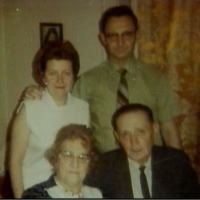 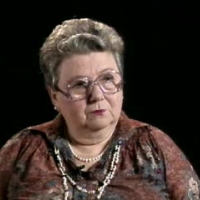 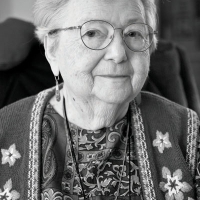