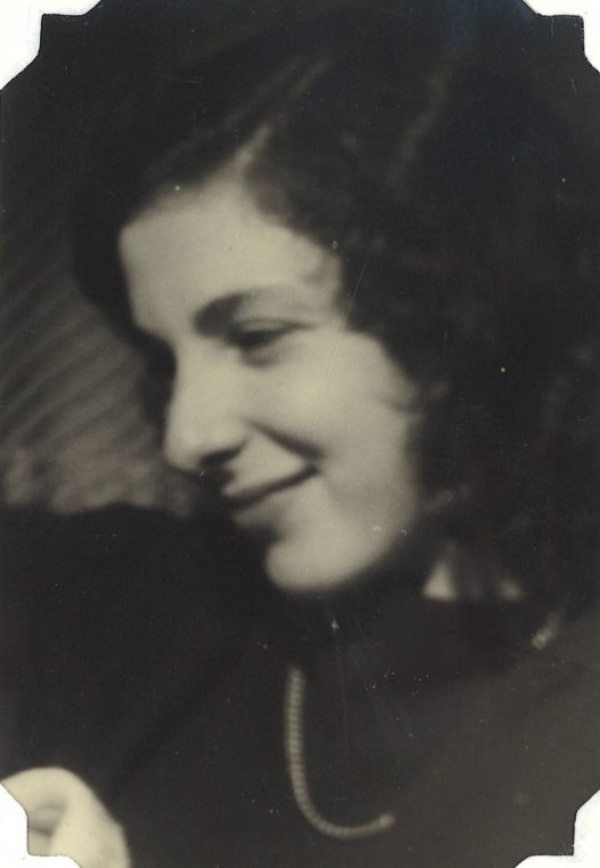 "I worked where we had to do the washing...We had a washing board and you washed. After that, you put it somewhere else and then it was going in the room where they’d be dried. And from there then to a room where it would be fixed. And when we were washing, we tore it...because then there would be work for the people who had to fix it." - Ada van Esso

Ada van Esso was born on January 3, 1928 in Meppel, Holland to a Jewish family. When she was a young girl, the family moved to Amsterdam because they wanted to be in an area with a larger Jewish population and to be farther from the German border.

After World War II began, Ada’s father planned for the family to escape Holland. He bribed officials to help them escape, but the family was betrayed. They were sent to a prison in Berlin and then deported to Auschwitz in 1943. While in Auschwitz, Ada was assigned to work in the Nazis laundry room. In 1945 the Nazis forced Ada and the other remaining prisoners to evacuate Auschwitz in order to keep the prisoners from falling into the hands of the Allies. These evacuations became known as "death marches" because of the brutal conditions. She was liberated at Ravensbrück Concentration Camp and taken to Sweden to recover.

After the war, Ada returned to Holland and married Hans van Dam. Their daughter, Ine-Marie van Dam was born in Holland several years after and grew up on the Dutch Caribbean island of Curaçao. Ine-Marie van Dam shares her mother's story as part of the Holocaust Center for Humanity's Speakers Bureau. 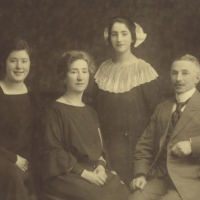 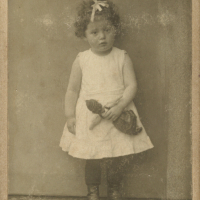 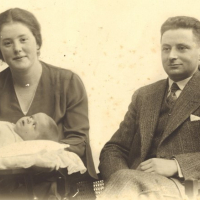 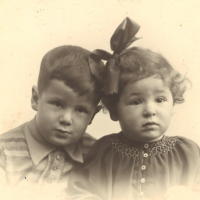 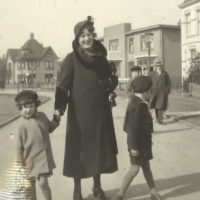 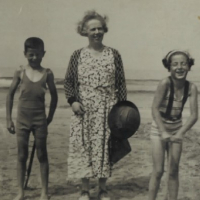 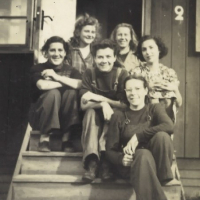 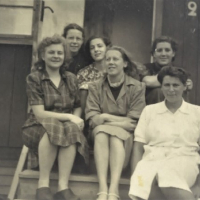 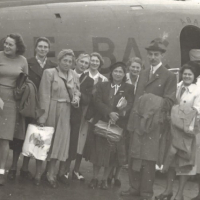 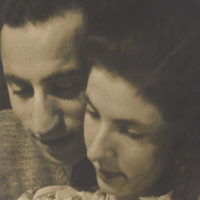 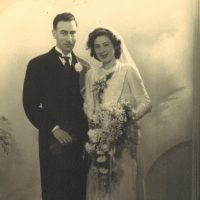 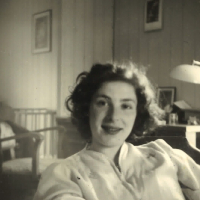 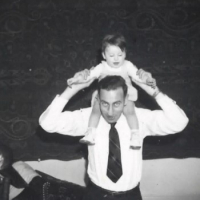 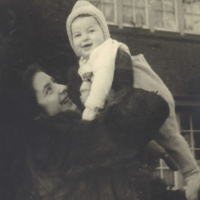 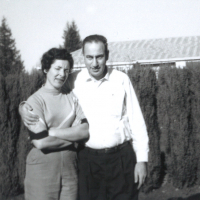 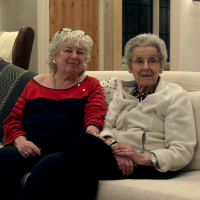 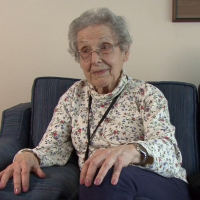