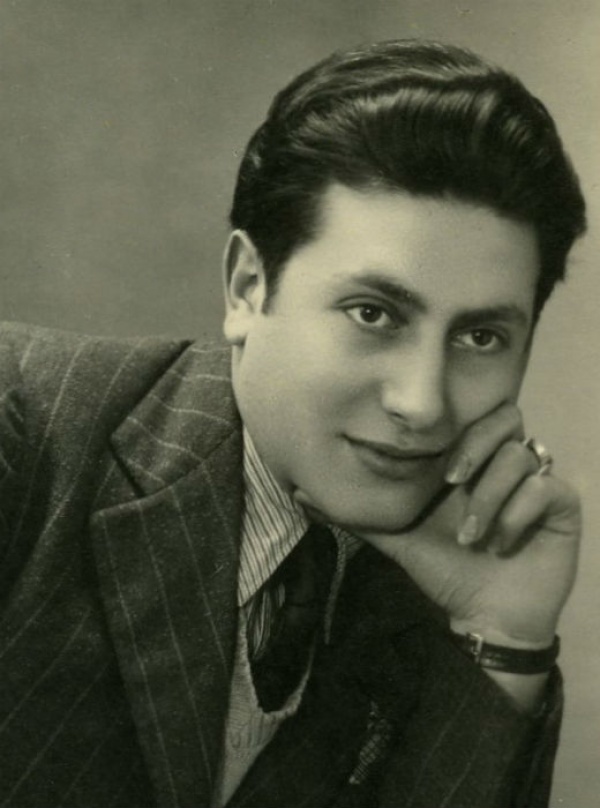 With the rise of the Nazi party, Klaus began to feel increasingly ostracized, even among his childhood friends. In 1942, at the age of 20, Klaus married Paula Schaul. They agreed that if they were separated, they would meet in Paula's hometown, Arnstadt, Germany after the war.  On the 19th of April 1943, both Klaus and Paula were deported to Auschwitz. Upon their arrival, they were separated and would remain so for the next 25 months – unable to send word to one another or confirm that the other was still alive. Klaus survived Auschwitz, Sachsenhausen, Flossenburg, Leonberg and Mühldorf. He was liberated in May 1945 by American troops.

After regaining some of his strength in an Allied hospital after liberation, Klaus began the process of searching for his wife. He wrote her a note and sent it with several soldiers going in the direction of Paula’s hometown. Klaus traveled for 3 and a half weeks through war-ravaged Europe to finally reunite with his wife. They immigrated to the United States the next year and became the first Holocaust survivors to settle in Seattle, where they raised their two children. Klaus passed away in 2013. 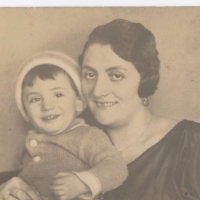 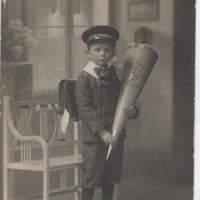 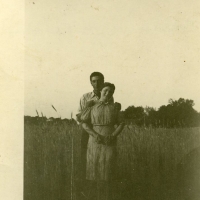 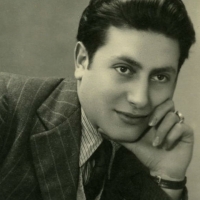 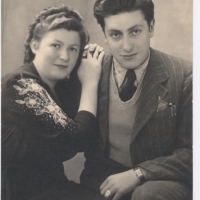 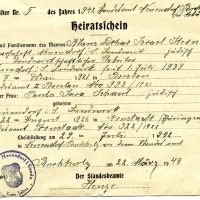 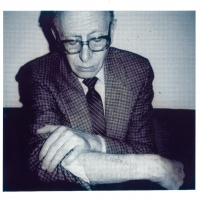 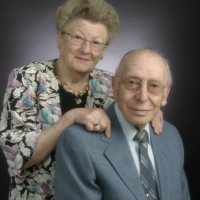 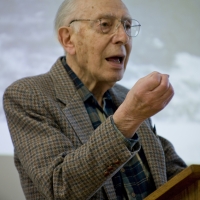