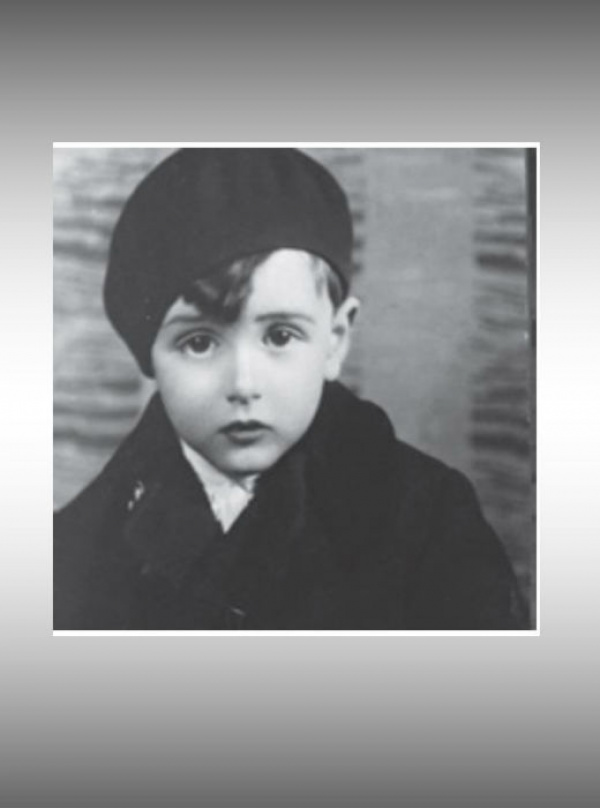 “I always said that if I ever find out what happened to this man (rescuer Ara Jeretzian), I would thank him.  (After finally discovering his whereabouts over 60 years later), I got my ticket, I went to see him in Budapest and we had two beautiful conversations.  I thanked him profusely.  It was enough that I could tell him -- without him, I would not be alive.” - Robert Holczer

Robert was born in Budapest, Hungary on August 31, 1929.  Because Hungary was Germany’s ally in World War II, Jews in Hungary were relatively spared the devastation occurring throughout most of Europe until March 19, 1944.  At that time, Germany, among other things dissatisfied with Hungary’s handling of the Jewish question, invaded Hungary.  Between May and July 1944, over 440,000 Jews in the Hungarian provinces outside of Budapest were deported – including Robert’s maternal grandparents and family.  Most were murdered at Auschwitz.  Meanwhile, Robert’s father, like thousands of other Jewish Hungarian men, was sent to perform forced labor while others were ordered to assist the military.

The Nazis then laid their plans for Budapest’s Jews.  Robert and his mother were forced to leave their home and move in with his aunt and other family members in a designated “yellow star house” with up to 400 other Jews.  Others were forced into one of two ghettos.  Before the Nazis could deport Budapest’s approximately 100,000 Jews, the Soviets approached and ultimately set siege around the city from late December to February 1945.  During that time, members of the fascist Hungarian Arrow Cross party murdered approximately 20,000 Jews at the banks of the Danube River.

The Arrow Cross thugs ordered 15-year-old Robert and the other Jews in the yellow star house into one of the overcrowded ghettos, where thousands were dying of starvation and sickness.  However, their efforts were thwarted on numerous occasions by Ara Jeretzian, a rescuer who disguised himself as an Arrow Cross member and converted the house into a functioning free hospital throughout the siege.  Jeretzian was honored by Yad Vashem as Righteous Among the Nations in 1981.  Robert assisted the many physicians in the house by removing amputated limbs and stacking them in the frozen courtyard, and by performing numerous dangerous errands until their part of Budapest was liberated on January 18th.  Shortly thereafter, Robert and his mother were reunited with his father, who survived forced labor at the Bor concentration camp in Serbia.

After the war, Robert lived in Israel, Hungary, Germany, and the United States.  Robert became a teacher and married Jan, helping to raise three children.  He was a member of the Speakers Bureau at the Holocaust Center for Humanity, sharing his story of the danger and senselessness of hatred.  Robert died on August 28, 2017.  There is a book about his pre-war and wartime experiences, The Yellow Star House, by Paul V. Regelbrugge, (Lulu Publishing, 2019). 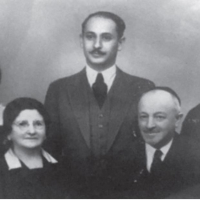 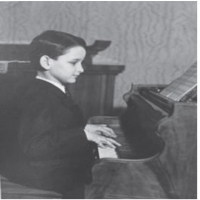 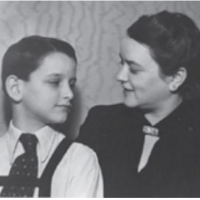 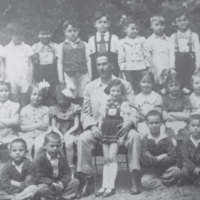 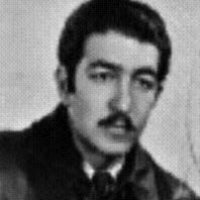 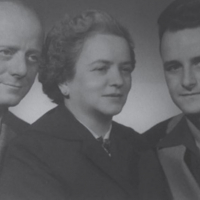 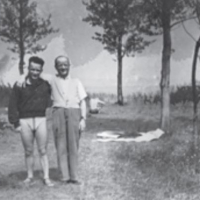 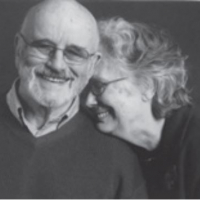 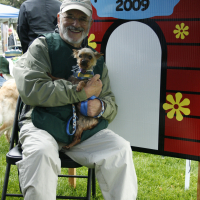 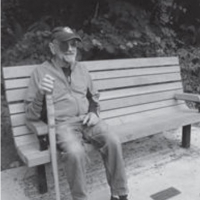 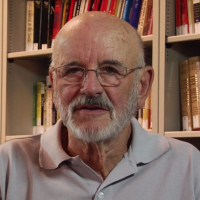