“Although my immediate family managed to leave Nazi Germany, other relatives were not so fortunate...I have no idea how those precious visas were obtained at this late date.”- James Koehler

James Koehler (née Klaus Köhler) was born in 1933 in Darmstadt, Germany. His father Fritz Köhler owned a ladies' clothing store and his mother was an accomplished pianist. In 1935 his father received a letter from the mayor of Darmstadt informing him that despite his service in World War I, under the Nuremberg Laws he could no longer own a business. The store was liquidated and Fritz left Germany for the United States in 1937, hoping to get a job and place to live before the rest of the family followed. James, along with his mother and older sister Marion left Germany in the spring of 1938. They arrived by boat in New York and reunited with Fritz on Ellis Island.

Although James’ immediate family immigrated in time, relatives who delayed were sent to camps. His maternal grandmother Rosa and Aunt Augusta both died at Gurs internment camp in France, and his uncle Theodore perished at Auschwitz. His Aunt Erna escaped Gurs and was hidden by a French priest for the duration of the war.

Emigration from Germany and the Evian Conference (article) 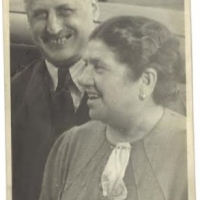 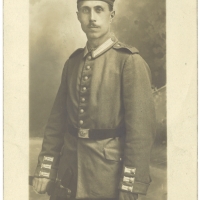 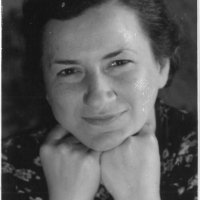 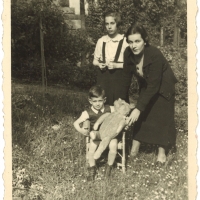 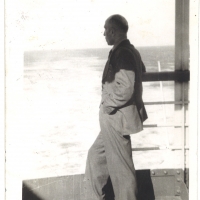 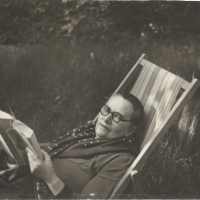 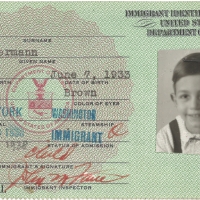