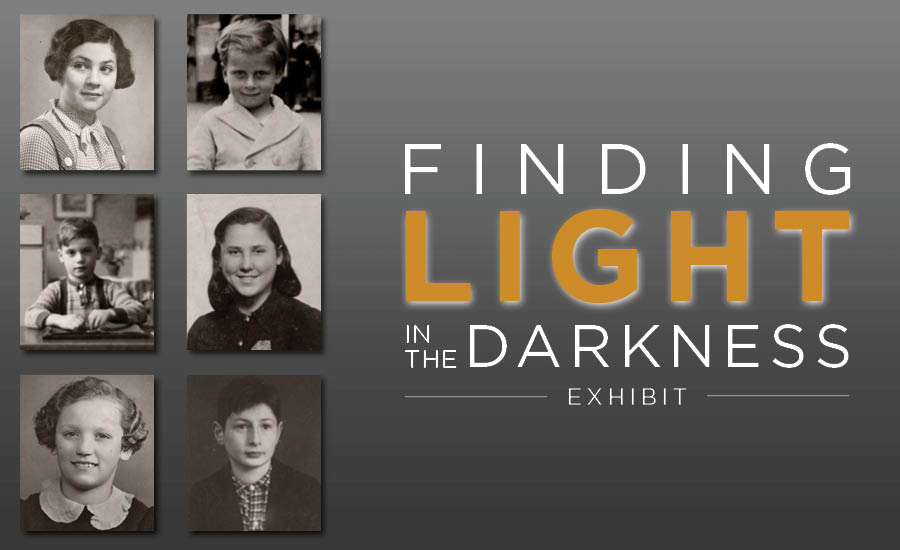 "I believe very strongly this is the most hopeful place in the city." - Local Holocaust Survivor Steve Adler

Visitors to the Holocaust Center can take a Virtual Reality tour of the Anne Frank annex, interact with embedded testimony screens that feature survivors and stories of coming to Seattle, explore artifacts that bring history to life, and learn about local students who are upstanders in their schools and communities.

Open Wednesdays and Sundays | 10am - 4pm

Group Tours & Field Trips by appointment every day except Saturday 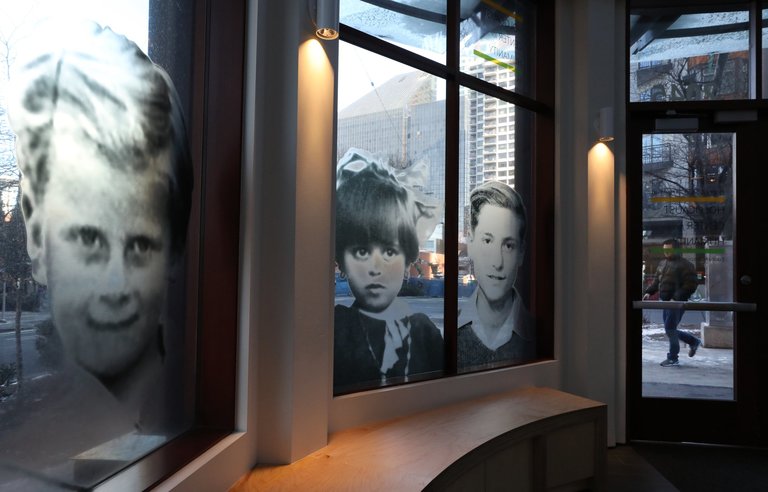 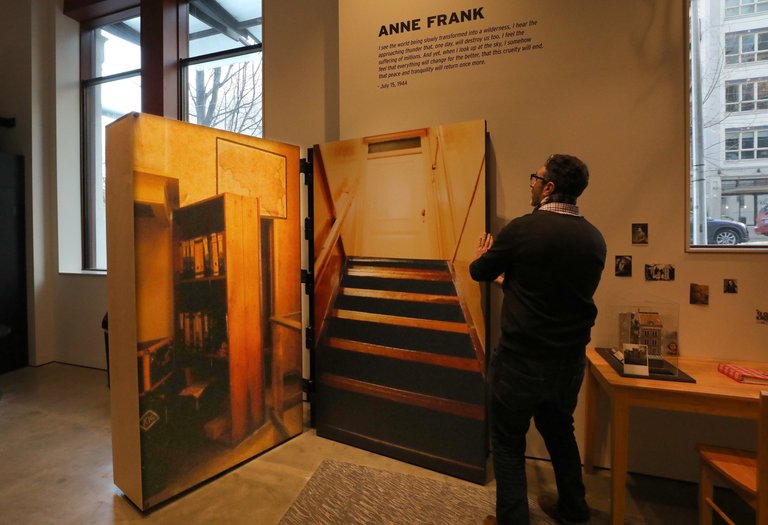 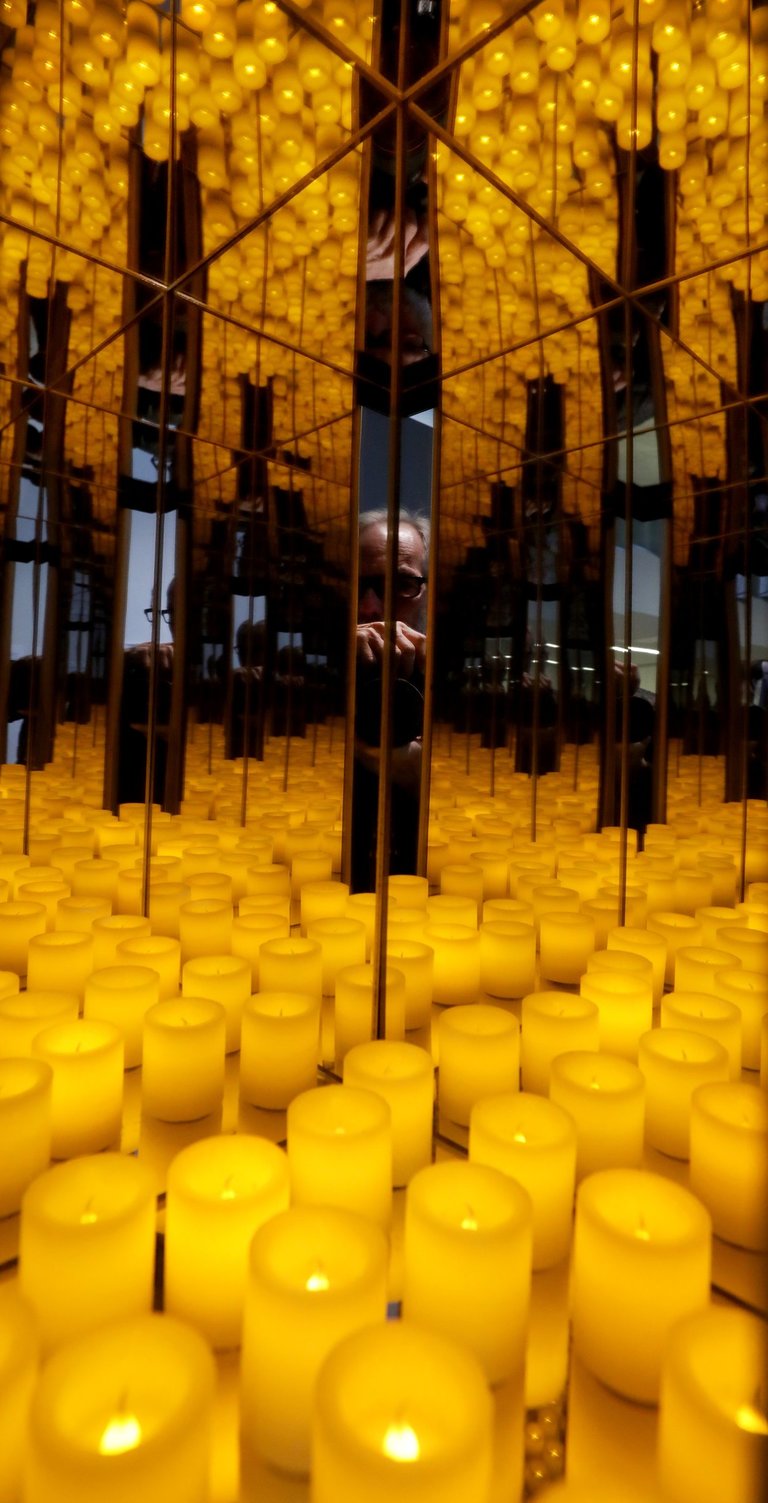 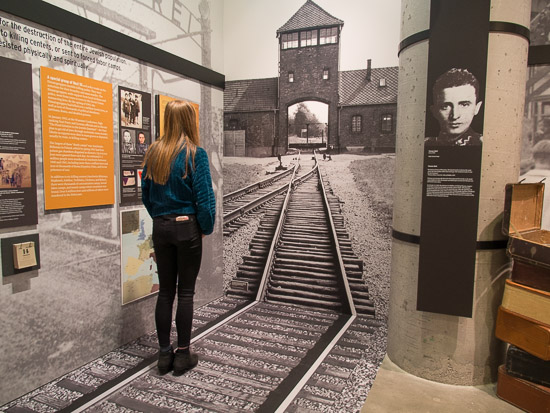