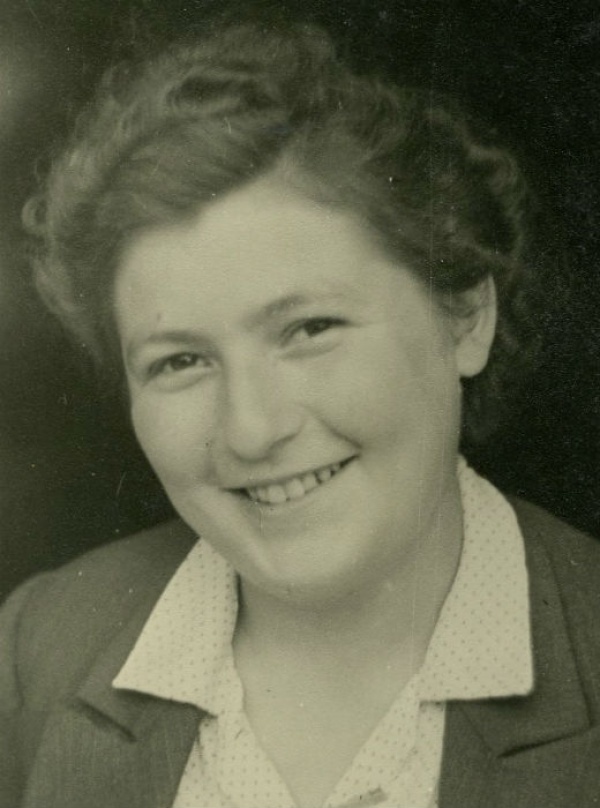 Only eight months later, in April 1943, Klaus and Paula were deported to Auschwitz. Upon arrival, they were separated, and neither knew where the other went. Paula was selected for work and tattooed with the number 42008. Paula was assigned to the munitions factory in Auschwitz, known as Union Kommando. Her job was to measure each cone-shaped piece and compare it to a standard. In defiance, Paula occasionally discarded the good pieces to sabotage the Nazi's munitions. "I was lucky I was never caught."

In the freezing winter of January 1945, the Nazis marched all of the remaining prisoners in Auschwitz north and away from the advancing Allied troops. Thousands died in these "death marches." When Paula was finally liberated by Soviet troops, she was anxious to return home and to try to find Klaus. They had been separated with no communication for 28 months. She received a note from Klaus - miraculously he had given it some soldiers who passed the note over 400 kilometers to Paula's home town. He was suffering from typhus but recovering slowly. "Paula, I am alive. Please wait for me."

Klaus and Paula were the first survivor couple to arrive in Seattle in 1946. They had two children and helped to found the Holocaust Center in 1989. Klaus was a member of the Holocaust for Humanity's Speakers Bureau for many years. 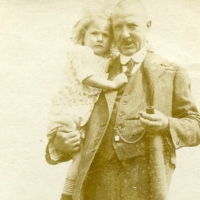 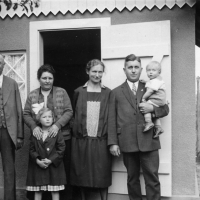 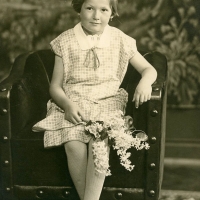 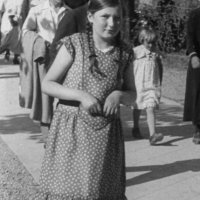 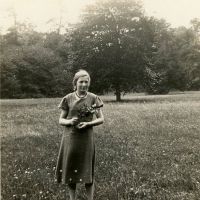 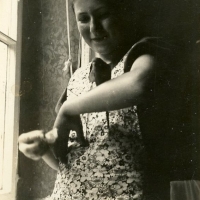 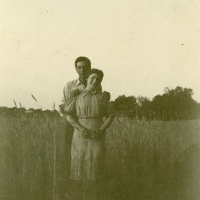 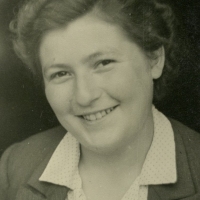 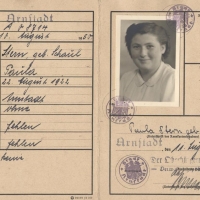 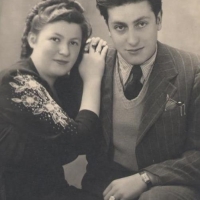 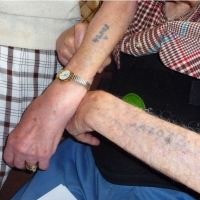 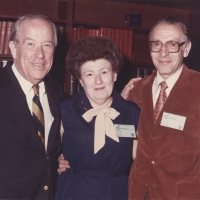 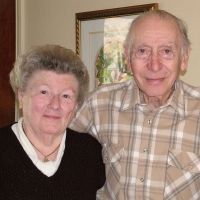