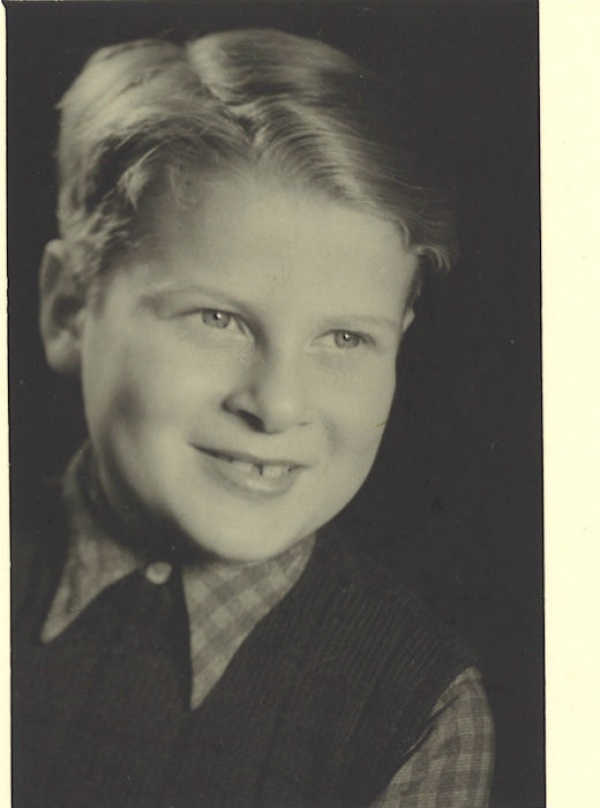 "I was born in Antwerp, Belgium in 1938, which was neither the right time nor the right place to be born a Jew." - Robert Herschkowitz

Robert (Bob) Herschkowitz was two years old when Germany invaded Belgium on May 10, 1940, and Bob’s family fled to Vichy-controlled France. In 1942, the Vichy militia and the Gestapo arrested Bob’s family and sent them to the largest French concentration camp, Rivesaltes, where the family was separated. Bob and his mother were sent to a “résidence forcée” (forced domicile), a kind of house arrest in a small village. Later, the French resistance reunited Bob’s father with the family. They then crossed the Alps by foot in September of 1943 to find refuge in Switzerland.

After the war, Bob received his BS in Marine and Mechanical Engineering in Belgium and served in the Belgian Navy as an officer. He came to Seattle in 1967 to work at Boeing for the next 40 years as an engineer. He served in the US Naval Reserve for 24 years and retired as a Commander. Bob was a member of the Holocaust Center's Board of Directors and a beloved member of the Center's Speakers Bureau. Bob passed away in 2017. 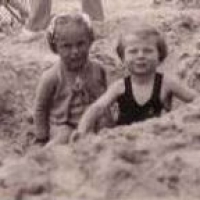 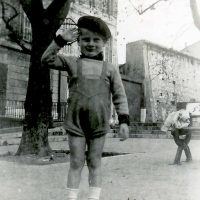 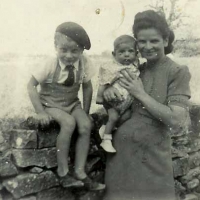 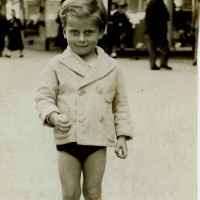 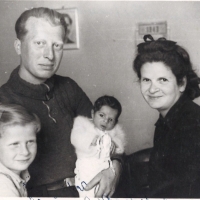 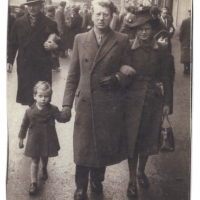 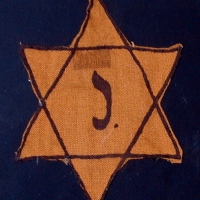 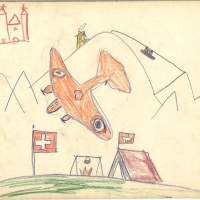 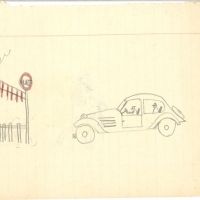 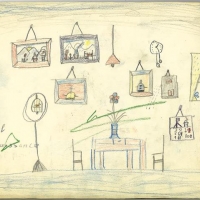 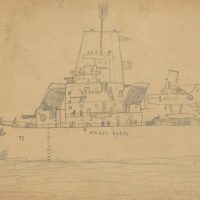 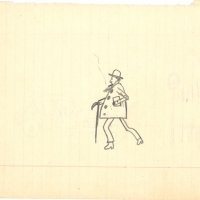 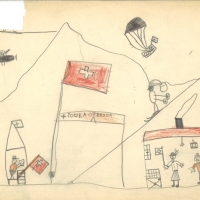 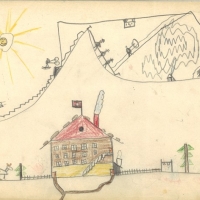 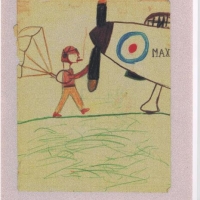 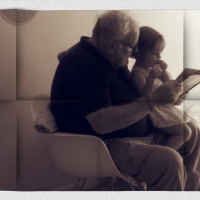 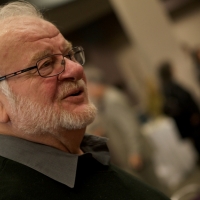 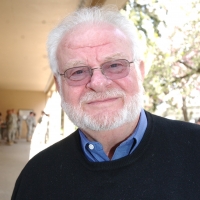