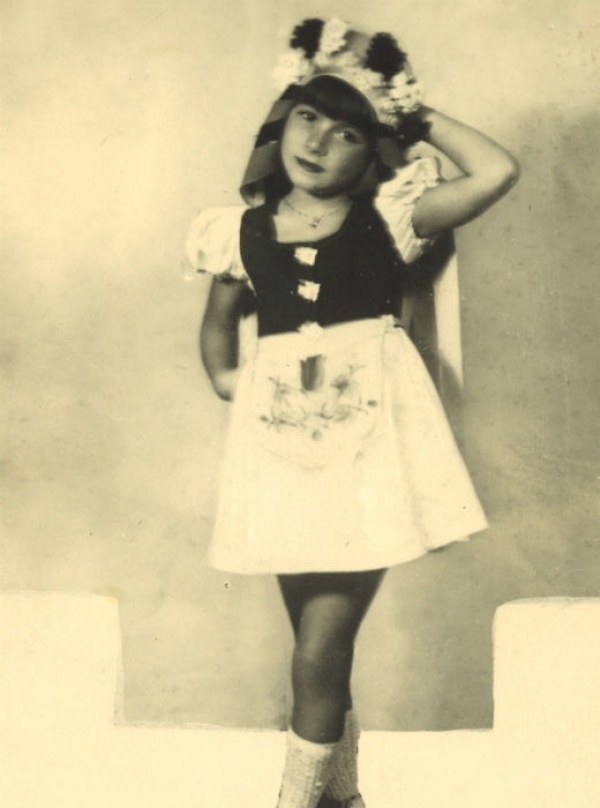 Agi Day (nee Zagorka Herzog) was born in Belgrade, Yugoslavia on May 13, 1940. When the Nazis invaded that country in 1941, she and her family fled, walking 196 miles to Budapest, Hungary where the country’s leader, Admiral Miklos Horthy, had vowed that Hungarian Jews would not be deported. Agi’s father, a Serbian Jew, was not protected by this pledge. Consequently,  he fled in 1942 to hide in the countryside. In March 1944, however, Germany occupied Hungary, and the Nazis, with the zealous cooperation of the local gendarmerie, and later, the fascist Hungarian Arrow Cross party members, began deporting nearly 440,000 provincial Hungarian Jews to concentration camps, most to Auschwitz-Birkenau.

Agi’s mother convinced a local priest to hide Agi, age 4, Veronica, age 16, herself and her mother in the priest’s apartment for six weeks.  Subsequently, he found a hiding place in a convent for the two adult women and Agi’s sister. Agi, being too young to be hidden in a convent, was sent to live with two different Catholic families who passed her off as their cousin from the countryside.  Agi was not reunited with her family until after liberation, which occurred on May 1, 1945. However, in 1946 they fled Hungary to escape Russian communism.

For over a year, they resided in a Displaced Persons Camp in Bad Gastein, Austria. From there, Agi and her mother moved to Salzburg, where her sister was already living.  In 1949, Agi’s mother immigrated to Canada where she worked to save money for Agi’s passage. During the two years they were separated, Agi resided with her father in Vienna, Austria.  She immigrated to Toronto, Canada in 1951 to be with her mother. 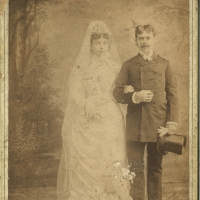 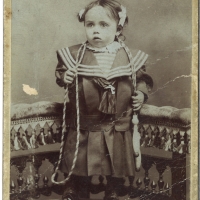 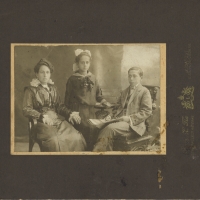 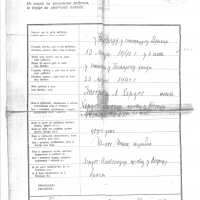 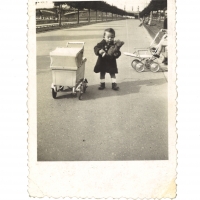 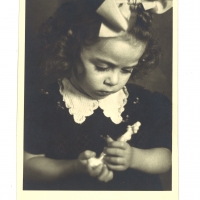 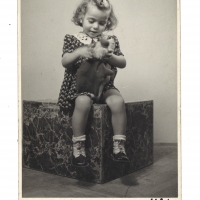 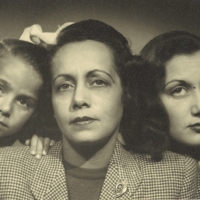 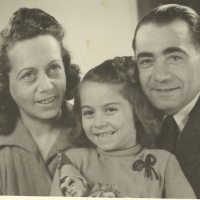 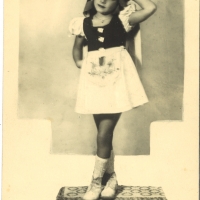 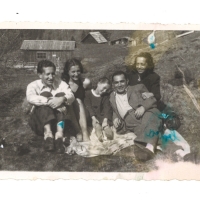 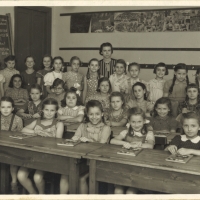 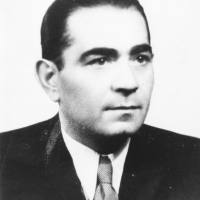 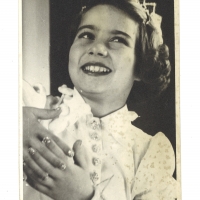 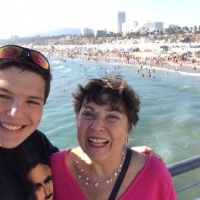 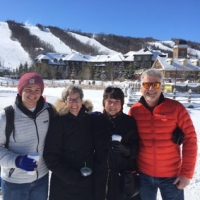 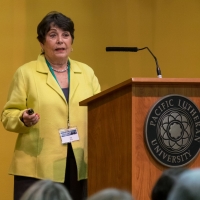 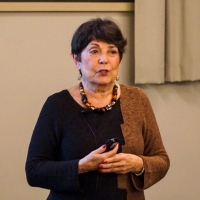 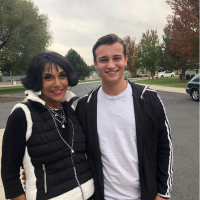 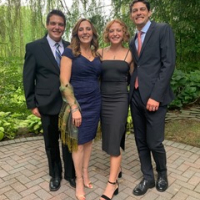 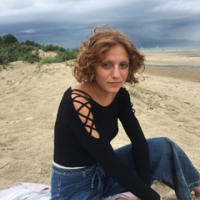 In 1946, Agi's family left by night on a dangerous boat voyage across Lake Neusiedl to Austria where they found refuge in Displaced Persons camps over the next three years.