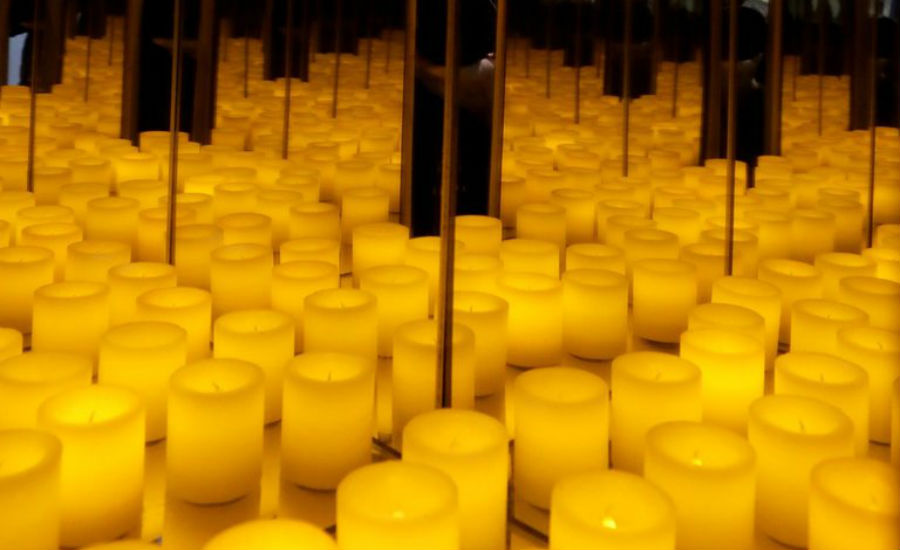 Yom Hashoah, or Holocaust Remembrance Day, commemorates the 6 million Jews and millions of others who were killed in the Holocaust. The date is set in accordance with the Hebrew calendar, on the 27th of Nisan, so that it varies in regard to the Gregorian calendar. The date was chosen to mark the beginning of the Warsaw Ghetto Uprising.

1. "Who Will Write Our History" film with guest speaker, historian and author Samuel Kassow

In November 1940, days after the Nazis sealed 450,000 Jews in the Warsaw Ghetto, a secret band of journalists, scholars and community leaders decided to fight back. Led by historian Emanuel Ringelblum and known by the code name Oyneg Shabes, this clandestine group vowed to defeat nazi lies and propaganda not with guns or fists but with pen and paper. Now for the first time, their story is told as a feature documentary. Who Will Write Our History mixes the writings of the Oyneg Shabes archive with new interviews, rarely seen footage and stunning dramatizations to transport us inside the Ghetto and the lives of these courageous resistance fighters. They risked everything so that their archive would survive the war, even if they did not.

Guest Speaker Dr. Samuel Kassow, author of Who Will Write Our History (2007) on which the movie is based, and renowned scholar and professor will speak prior to the film about his research and personal experiences with the writing of the book, creation of the film, and significance of this history today.

Funding for this program was made possible, in part, by a grant from the Jewish Federation of Greater Seattle.

2. "Finding Light in the Darkness" Exhibit

4. Student Activity: Holocaust Writing, Art, and Film Contest. Have students work together or individually to create a piece to submit the contest.

7. Public Reading/Activity: Poems from "I Never Saw Another Butterfly" and optional activities. Poem "Each of Us Has a Name" by Zelda.

8. Film: "With My Own Eyes" - Film provides an overview of the Holocaust, connecting this history with our world today.

9. Short Films: Pigeon and Porcelain Unicorn - short films that lend themselves to discussion

10. Social Media: Show you remember - Print out #ChangeBeginsWithMe, take a photo and post to social media

11. Individual or Small Group Reading: Learn about non-Jewish victims of the Holocaust

12. Host a Book Club: Suggested books for book clubs include All But My Life, Night, or try the graphic novel Maus. There are many more! Email This email address is being protected from spambots. You need JavaScript enabled to view it. for recommendations.

13. Public Reading/Student Activity: The Ethics of War: Jewish Partisans – An activity for students (recommended grade 8 and up) – includes a dramatic reading (with 8 characters) to challenge participants on how we make ethical choices. (Jewish Partisans Educational Foundation)

16. Reading/Activity: Acknowledge the heroic efforts of rescuers recognized as Righteous Among the Nations

17. Visit/Field Trip: Visit the Anne Frank Tree planted in Seattle. Post your photo of the tree with #ChangeBeginsWithMe.

18. Visit/Field Trip: Visit the Holocaust Center for Humanity! Schedule a field trip and we will plan the program for you. Or, visit when we are open to the public - Wednesdays and Sundays 10am - 4pm.