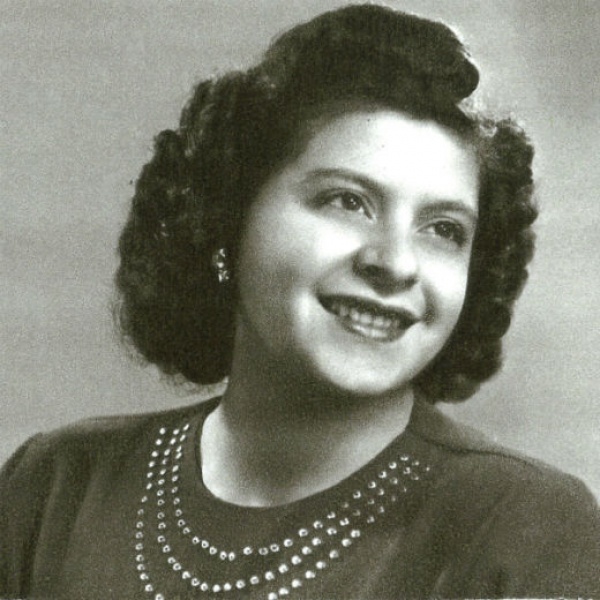 “For all the time I was in the camps, in Auschwitz and everything, I always had the feeling, ‘I’m going to survive. I’m going to get out of here.’ But by the middle of April [1945], I figured, no way I can survive and get out, especially after my little sister died...I said, out loud, ‘[There]’s no God. God won’t let us suffer like this.’ And, believe it or not, a miracle happened. That afternoon, the camp was liberated.” - Stella DeLeon

Stella was born to a large Sephardic family on the island of Rhodes in 1926. In July 1944, the Nazis deported 1,700 Jews from Rhodes to Auschwitz, including Stella, her seven siblings, and their parents. From their 2,000-year-old Jewish community, only 151 Jews survived, including Stella and her sister Flora. Tragically, their sister Janetta died of typhoid just three days before liberation. On April 15, 1945, Stella and Flora were liberated by British soldiers in the Bergen-Belsen concentration camp and then made their way to Rome.

In December 1945, a cousin in Los Angeles found the girls' names on a list of survivors and sponsored them to come to America in 1947. Stella lived in Los Angeles for two years before meeting her future husband, Ralph DeLeon while on a trip to Seattle. They were married within six weeks, and Seattle became her home. Stella was a member of the Ezra Bessaroth Sephardic synagogue and was a part of the Holocaust Center for Humanity's Speakers Bureau. Stella and Ralph had two children, whom they named Rochelle and Jack in memory of Stella's beloved siblings. Stella passed away in 2001. 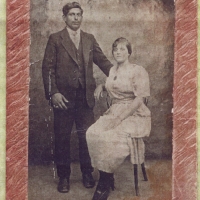 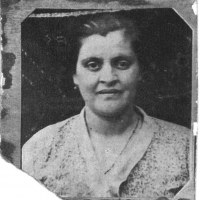 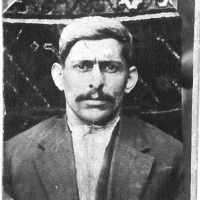 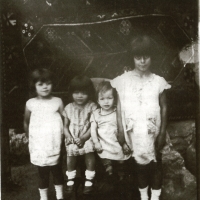 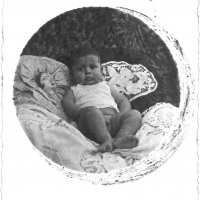 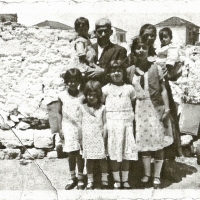 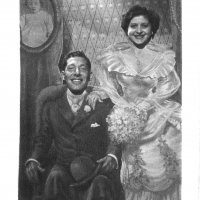 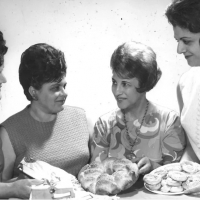 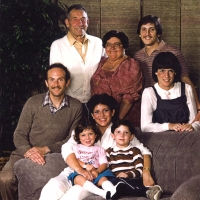 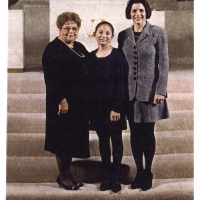